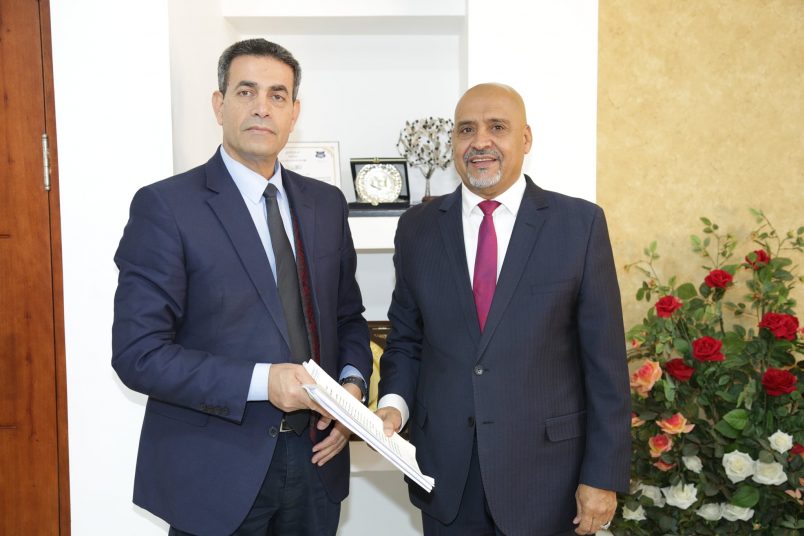 Libya’s long-delayed presidential elections have been postponed again, as the country’s electoral commission has yet to finalize the candidates who are eligible to run for the office.

Emad Al-Sayih, head of the National High Commission for Elections, said this latest delay was necessary because the process had reached “a dangerous turning point” on the path to the elections.

The first round of voting had been set for Friday but is now planned for January 24.

The commission said in its statement that in addition to disagreement about which candidates might be certified, there was still no clarity on the role of the Libyan judiciary in handling disputes and appeals over the results, as well as the authority of the commission itself.

Libya remains steadfast on holding a free and fair election, the commission said, but the legal and technical challenges are still barriers to moving forward as scheduled.

“We would like to emphasize that we have not given up on bearing our responsibilities,” the commission said.

Libya remains divided between the leadership of the Libyan Presidential Council, with Mohammad Younes Menfi at the helm, and a rival power center in the east that remains loyal to Khalifa Haftar.

The political crisis is further complicated by the many factions that have operated in a power vacuum since the end of Muammar Gaddafi’s rule in 2011, including the presence of foreign fighters. Gaddafi’s son had hoped to stand for elections but was ruled ineligible.

The country remains mired in economic and security challenges, with concerns that the latter will further escalate because of tensions over the election.