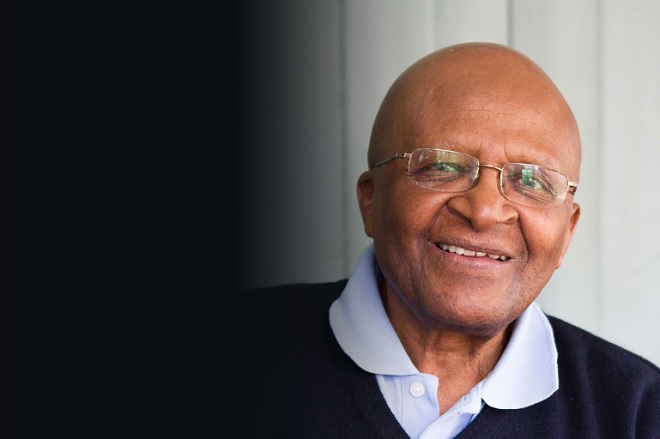 South Africa’s beloved Archbishop Emeritus Desmond Tutu, who stood alongside Nelson Mandela in the fight against apartheid and actively worked toward reconciliation in its wake, died on Sunday in Cape Town. He was 90 years old.

“South Africa and the world have lost one of the great spirits and moral giants of our age,” said a statement from the Desmond & Leah Tutu Legacy Foundation. “Tutu was a living embodiment of faith in action, speaking boldly against racism, injustice, corruption, and  oppression, not just in apartheid South Africa but wherever in the world he saw wrongdoing.”

Tutu served as leader of the South African Council of Churches  and was the Anglican Archbishop of Cape Town during the years that Mandela and others spent in prison and exile. He consistently spoke out on their behalf, and continued to so saw in the years of transition that saw Mandela elected to the presidency.

Tutu was a Nobel Peace Prize recipient and internationally recognized activist with extensive foundation work to address poverty, peacemaking and youth development. He was also Elder Emeritus and a founding member of The Elders, an independent group of global leaders started by Nelson Mandela.

“The Elders have lost a dear friend, whose infectious laugh and mischievous sense of humor delighted and charmed them all,” said former president of Ireland Mary Robinson, the current chairwoman of The Elders.

“The world has lost an inspiration – but one whose achievements will never be forgotten, and whose commitment to peace, love and the fundamental equality of all human beings will endure to inspire future generations.”

Tutu retired from public life when he was 79 but remained active on a range of issues, including climate change, until his death following a long illness.

Tutu’s surviving family includes his wife, Leah, and four siblings. Details about services for Tutu have yet to be made public.