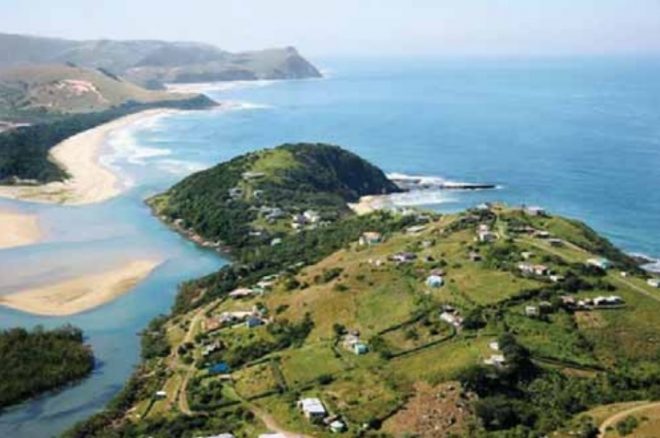 A South African court has put on hold the Royal Dutch Shell plans to explore coastal waters for oil and gas resources.

Judge Gerald Bloem of the Grahamstown High Court in Makhanda ruled on Tuesday that Shell must immediately cease operations for the seismic survey of offshore waters. The decision reversed the most recent previous ruling that allowed the blasting to move forward, over the objections of environmental activists and affected communities.

The seismic survey relies on extremely loud, 220-decibel underwater explosions to identify the sites of these fossil fuel resources through these soundings. They are used at intervals of 10 to 20 seconds, 24 hours a day for four to five months, to reach up to 25 meters below the surface and be heard for up to 75 kilometers away. The equipment used for the operation can cover ocean grids up to 1,200 meters wide and 12,000 meters long at a time.

Environmental groups, including South Africa’s Sustaining the Wild Coast (SWC), have argued the process will cause harm to marine life. They are supported by nearly two dozen scientists from University of Cape Town, Nelson Mandela University and other institutions.

Bloem also made his decision on the basis of Shell’s failure to consult in a meaningful way with communities that rely on the ocean resources for food and livelihood, as well as the people’s spiritual connection to the sea.

“This case reminds us that constitutional rights belong to the people and not to government, and that the only way that we can assure that the rights of indigenous people are living – and not just written on paper – is if we challenge government decisions that disregard these rights,” said Sinegugu Zukulu of SWC.

Shell has continued to appeal its case and further court rulings will be needed to make a final determination.