Home>SECURITY>WFP, UN report looting of humanitarian supplies in Darfur
By AT editor - 29 December 2021 at 9:14 pm 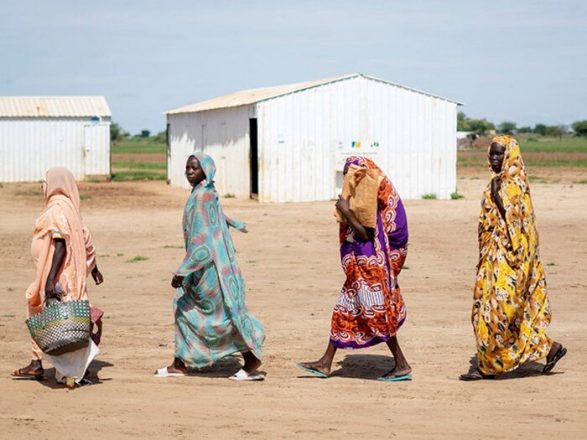 The World Food program (WFP) and United Nations are condemning armed attacks against food supply facilities in the Darfur region of Sudan, where food needed for humanitarian aid was taken amid a growing number of incidents.

The food at WFP facilities in El Fasher, the capital of North Darfur state, was taken on Tuesday night. Initial reports said that a warehouse containing some 1,900 metric tons of supplies meant for hundreds of thousands of people was looted by unknown armed groups.

“The United Nations and humanitarian partners are extremely concerned about the reports from North Darfur that humanitarian assets came under attack,” said UN representative Khardiata Lo N’diaye. “This was food assistance meant for Sudan’s most vulnerable people. Humanitarian assistance should never be a target.”

The incident follows the looting and reported violence around the former UNAMID base in El Fasher last week.

On Wednesday, UN Secretary General António Guterres called on the Sudanese government to restore order, and to protect the loss of equipment and supplies intended for those who need it. WFP estimates some 14.3 million people in Sudan require assistance, with one in four needing support because of food insecurity.

N’diaye said local authorities had done so but that the security situation remains uncertain. A curfew was imposed in the region by nightfall, according to a Reuters account.

“We are grateful to the local authorities for intervening and preventing the situation from worsening,” she said, while appealing for Sudanese officials to step up their efforts to protect and safeguard humanitarian assets throughout Sudan.