Home>Politics & Policy>Another 70 injured in Sudan protests against military rule
By AT editor - 4 January 2022 at 10:34 pm 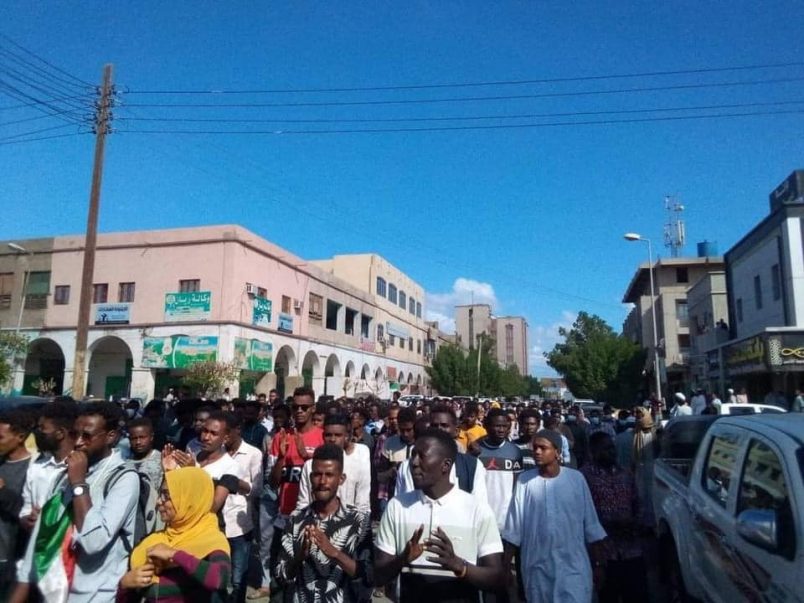 At least 70 people were injured Tuesday in Sudan, during the latest round of protests in the wake of Sunday’s resignation of former prime minister Abdalla Hamdok.

That’s according to the Sudan Central Doctors Committee, a group that has monitored Sudanese security forces since the October 25 military coup that first temporarily removed Hamdok from office.

The protesters reject military rule under Abdel Fattah al-Burhan and want civilian leaders to complete the transition to a democratic government.

Most of the injuries were noted in the capital region of Khartoum and Omdurman, where security forces used tear gas and stun grenades on demonstrators participating in what were widely reported to be peaceful protests. The medical group recorded other injuries in Port Sudan and coastal regions.

While none of the injuries were believed to be fatal, they come amid quickly escalating tensions over the future of the nation. At least three people died from gunshot wounds on Sunday following the news that Hamdok was stepping down.

The medical group said that 57 people have died since the coup, in protests that demand adherence to a transitional agreement originally meant to lead to democratic rule by September 2022. Sudan’s elections are now planned for July 2023.

The power-sharing deal followed the departure of longtime leader Omar al-Bashir in April 2019. The current movement is led in part by the Sudanese Professionals Association and allied groups that were successful in removing him from the presidency.