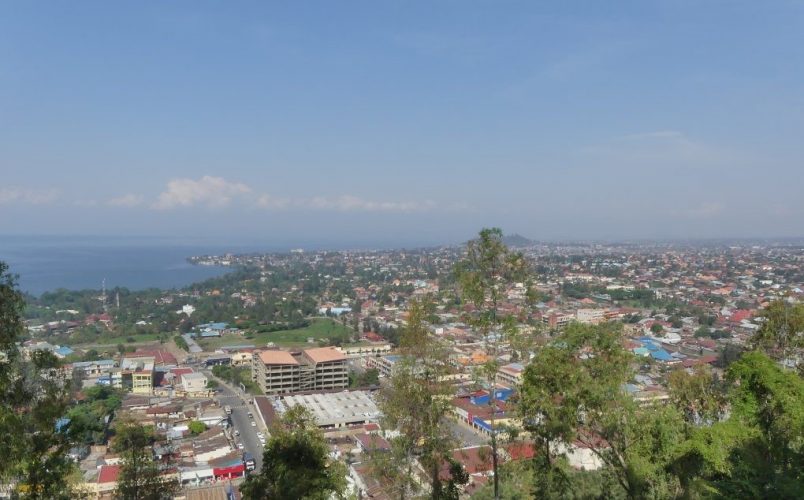 Rwandan authorities have asked people living in the city of Rubavu to take precautions because of unhealthy air quality following new activity at the Mount Nyiragongo volcano, just across the border in neighboring Democratic Republic of Congo.

The Rwanda Environment Management Authority (REMA) did not directly attribute the poor air quality to the volcanic activity. However, the measurements were taken after a team was sent out to check on any impacts because of the new volcanic emissions.

As part of its assessment, REMA also checked the water quality and levels in nearby Lake Kivu. Those results all appeared to be normal.

Rubavu is just east of the Congolese city of Goma, which was evacuated during a major eruption of Nyiragongo that began on May 22 and lasted for days. At least 17 villages were destroyed and some three dozen people died.

Congolese authorities reported increased activity at the volcano in recent days. They identified intense activity on the southern flank of the volcano in late December, with strong releases of sulfur dioxide.

Seismic activity continues at the summit of the volcano, as well as nearby Kibati, Rusayo and Bulengo. These towns are just south of the volcano along the N2 road that runs northeast from Goma.

Experts at the Goma Volcanological Observatory say they are monitoring the volcano closely. They urged the public to remain calm and be sure they have accurate information from the volcano experts.

Nyiragongo, located in Virunga National Park, is widely considered to be one of the most dangerous volcanoes in the world.