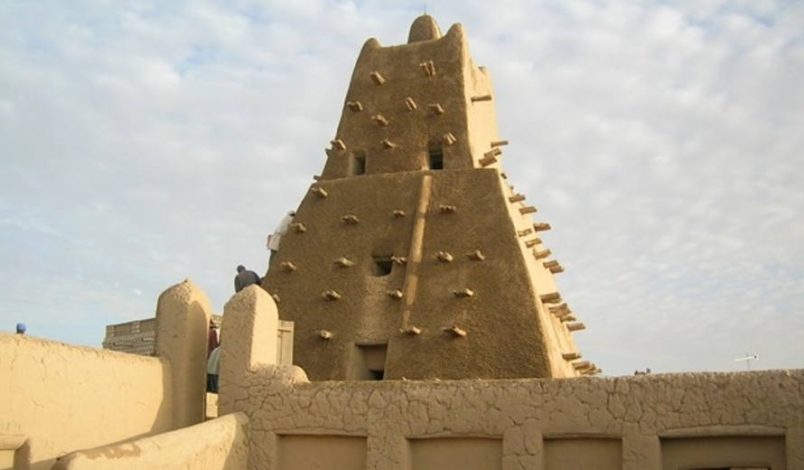 Russian troops have been deployed in Mali, where they will serve as military trainers for the Malian defense forces near the city of Timbuktu.

That’s according to a government spokesman cited by Reuters and other international news agencies. Witnesses living in the region told Reuters they had seen uniformed Russian soldiers driving around in the region.

While Mali has confirmed a Russian presence, it remains unclear how many soldiers are in Mali or if any of them are affiliated with private military groups, such as the Wagner Group, rather than Russia’s official defense forces.

The controversial deployment follows Mali’s tensions with France over its presence in the Sahel, and the withdrawal of French forces from the north-central location of Timbuktu.

Mali’s decision under Assimi Goïta, who replaced Ibrahim Boubacar Keïta in a 2020 coup, has been condemned by Western governments. Last month, the United States announced its support for European Union sanctions against Wagner Group and individuals associated with the private military force.

Foreign minister Sergey Lavrov and other Russian officials have consistently defended Mali’s right to choose their own security partners.

“Private military companies are not controlled by official Russian authorities,” said Maria Zakharova, a spokeswoman for the Russian foreign ministry, during a December press conference.

U.S. military officials have noted the Russian fighters’ presence in at least 16 African nations, including Libya and the C.A.R. They also were reportedly involved in Sudan during the uprisings that ousted former president Omar al-Bashir.