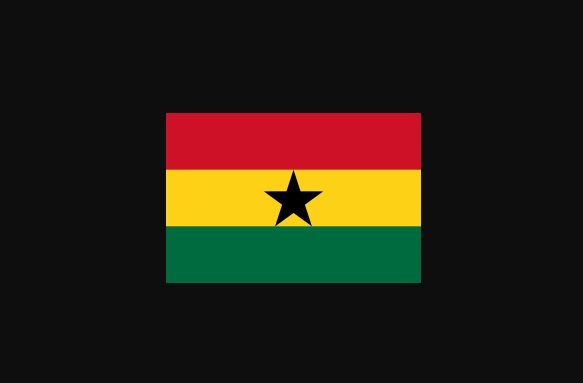 Emergency management officials in Ghana say an enormous explosion in the community of Apiate has leveled it, with the death toll still unknown as responders search through collapsed buildings.

Ghana Police Service said the blast happened when a vehicle carrying explosives used for mining was passing through the village, between Bogoso and Bawdie in the southwest corner of the West African nation.

Videos posted to social media appeared to show a truck on fire as people approached it. A few seconds later, the explosion occurred. At least 17 people were dead, according to Ghanaian media interviews with the authorities. The death toll was expected to rise.

Officials with the National Disaster Management Organization (NADMO) say Apiate is now uninhabitable. They’ve asked nearby towns to take in the displaced.

Police say a preliminary investigation suggests the truck may have collided with a motorcycle as it was moving the explosives from the town of Tarkwa on a route north to the Chirano Gold Mines. The mines are 90% owned by Canadian firm Kinross Gold, with a 10% stake held by the Ghanaian government.

The Ministry of Lands and Natural Resources, which has oversight over mining operations, plans an investigation.

President Nana Akufo-Addo offered his condolences to those affected and assured the nation that emergency workers would be tireless in their efforts.

“The Police, Armed Forces and the National Disaster Management Organization (NADMO) are coordinating efforts to contain the situation, and I have also instructed NADMO to see to it that rapid relief is brought to residents of the town,” he said. “Government will spare no effort to ensure a rapid return to a situation of normalcy for residents of Apiate.”