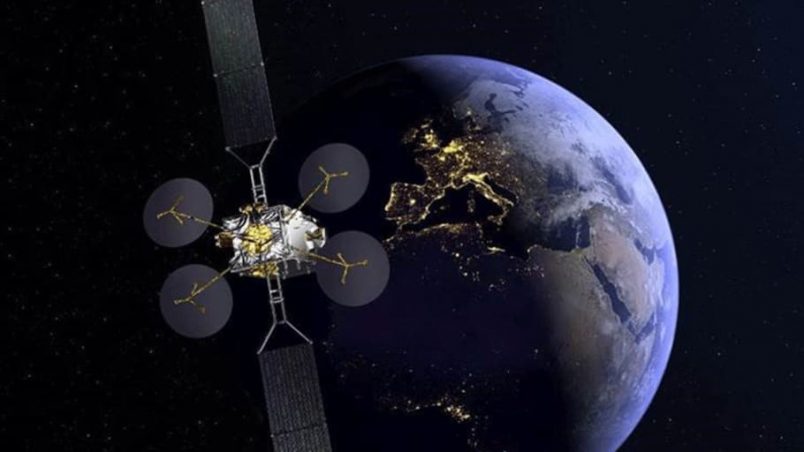 Parts of West Africa can expect improved Internet access in the near future, following a deal between the Kenya-based Intersat and European provider Eutelsat.
The delivery of Internet services will rely on the Eutelsat Konnect satellite, which was launched two years ago. The COVID-19 pandemic originally delayed progress on its operational capacities but deployment has since moved forward.
The Gambia, Guinea-Bissau and Senegal will be getting service coverage in areas where there’s no access to Internet on land. The announcement marks the latest Eutelsat move into the African market.
“We are delighted to sign this long-term agreement with Intersat, which will enable us to offer reliable, high value-added connection services to communities, businesses and individuals who are currently facing the digital divide,” said Nicolas Baravalle, the Eutelsat regional director for sub-Saharan Africa.
“This agreement highlights the important needs of the African continent.”
Intersat’s Aminata Sanyang said the partnership will advance the company’s mission to ensure that Africans have access to high-quality Internet service that puts people and businesses on the cutting edge.
Fifty-five percent of the original Eutelsat Konnect capacity was earmarked for high-demand areas in Europe while setting aside capacity to increase Internet coverage in Africa.
The company delivers broadcast television services to millions of people in Africa, including some 60 million homes across North Africa and the Horn region. It also serves 4 million homes in Francophone West Africa and another 2 million in sub-Saharan Africa.
Image: EUTELSAT KONNECT/Thales Alenia Space