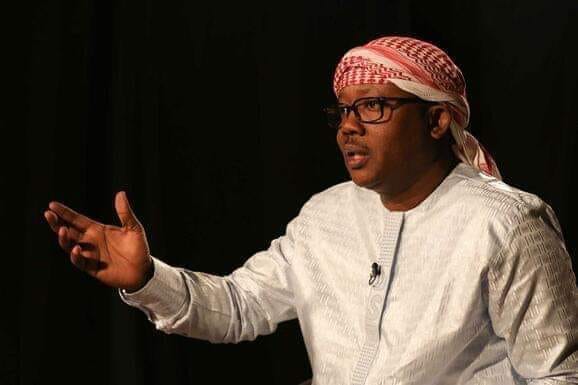 In Guinea Bissau, President Umaro Sissoco Embaló was unharmed following Tuesday’s attempted coup at the government building, but an unknown number of people were killed or seriously injured during the violence.

The death toll remained unclear, with the Bissau capital heavily guarded. Images shared on social media earlier in the day appeared to show gunfire in and around the government center. Many people reported fleeing the area for safety as much of the city shut down.

Embaló said the armed men who surrounded the building where the president planned to meet with the country’s ministers were acting against decisions he made to fight corruption and the illegal drug trade, according to Radio France International.

The gunfire went on for about five hours, Embaló said. During that time, the president remained holed up with one military advisor, a minister and two bodyguards, according to an Agence France-Presse report.

Earlier in the day, Embaló took to social media to reassure the small West African nation, which has endured political instability for years.

“The situation is under government control,” Embaló said. “I thank the people of Guinea Bissau and all the people beyond our country who are concerned for my government and me.”

Embaló later told journalists that the attackers simply could have come to him rather than endangering the lives of other people.

Embaló has been in office since defeating PAIGC candidate Domingos Simões Pereira in a December 2019 election. He replaced José Mário Vaz, who had been in power since 2014 and threw his support behind Pereira.