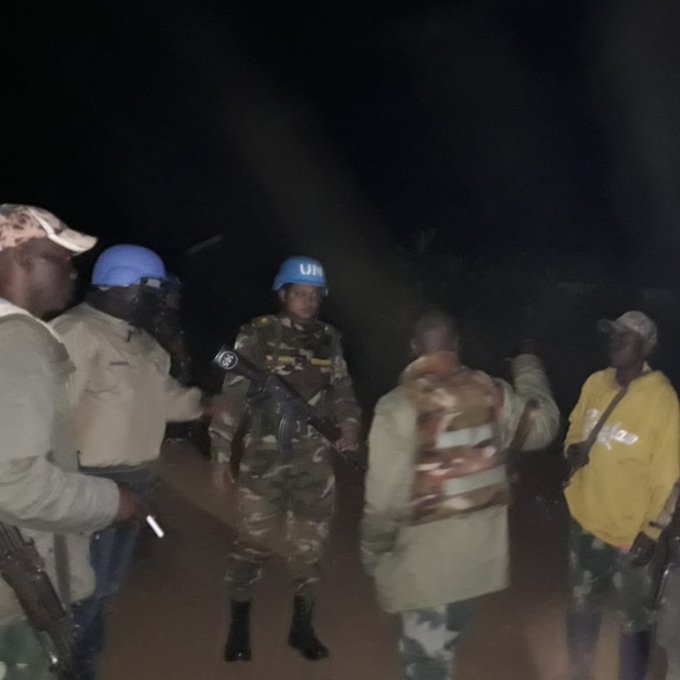 At least 59 people are dead and another 40 injured following an attack on a camp for homeless people in the eastern Ituri province of Democratic Republic of Congo.

The machete attack on men, women and children happened late Tuesday in the Plaine Savo camp near Bule. Some 24,000 people live there after fleeing violence in their home communities, according to the Norwegian Refugee Council.

The attack, believed to be the work of CODECO militia members, is the latest such incident in a region that has seen instability for decades. The violence has increased in recent months, with 68 people killed in five different camps since November, the NRC said. About 1,200 died in Ituri last year.

“These attacks have triggered new waves of mass displacement and plunged already vulnerable populations into a climate of terror,” the humanitarian NGO agency said in its statement.

MONUSCO chief Bintou Keita, the head of the United Nations mission in DR Congo, said peacekeeping forces arrived to end the militia group attack. Jules Ngongo, a spokesman for the Congolese FARDC military deployed in Ituri, also condemned the attack as a crime against humanity.

Congolese media outlets report that the militia is known to engage in ethnic violence in defense of the Lendu community, while attacking members of the Hema community.

The NRC said at least two of the victims were students at a school it supports. Many of the injured were taken to a local health facility for treatment.

“There has never been and never will be any justification for attacks on civilians. Those responsible for must be held to account,” said Caitlin Brady, the NRC director for the DR Congo.

“We urge the Congolese authorities to immediately redouble efforts to provide protection of civilians and take concrete steps to address the drivers of conflict in the east of the country.”