Home>News>South Africa calls on Russia to withdraw from Ukraine
By AT editor - 24 February 2022 at 3:25 pm 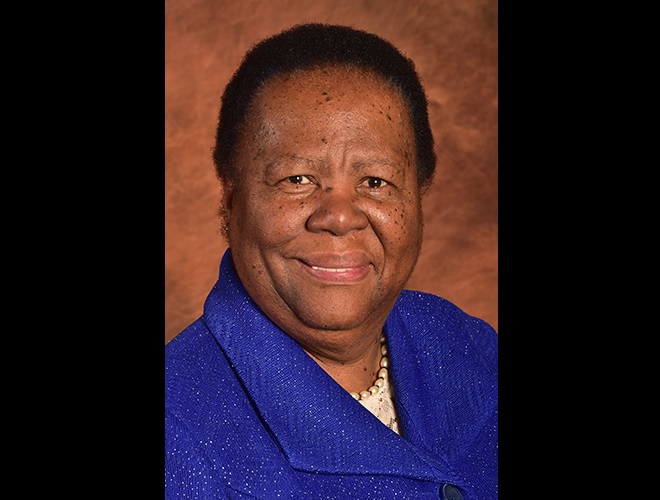 The South African government on Thursday called on Russia to immediately withdraw forces from Ukraine, becoming one of the first African nations to speak up on the matter outside of a global forum like the United Nations Security Council.

“The Republic of South Africa is dismayed at the escalation of the conflict in Ukraine. We regret that the situation has deteriorated despite calls for diplomacy to prevail,” said the statement, issued by foreign minister Naledi Pandor and the Department of International Relations and Cooperation (DIRCO).

“Armed conflict will no doubt result in human suffering and destruction, the effects of which will not only affect Ukraine but also reverberate across the world.  No country is immune to the effects of this conflict.”

The statement from South Africa, one of the four BRICS nations to partner with Russia on their shared diplomatic and development interests, recalled the negotiations that gave rise to South Africa’s own independence and stressed the need for dialogue and diplomacy to continue.

It also touched on the economic fallout for developing nations seeking to emerge from the COVID-19 pandemic, while appealing to Russia to stop its invasion of Ukraine and return to negotiations.

“South Africa continues to support and encourage regional initiatives such as the Minsk Agreements, and we welcome the work of the Normandy Format, the Trilateral Contact Group and the Organization for Security and Cooperation in Europe (OSCE),” said DIRCO.