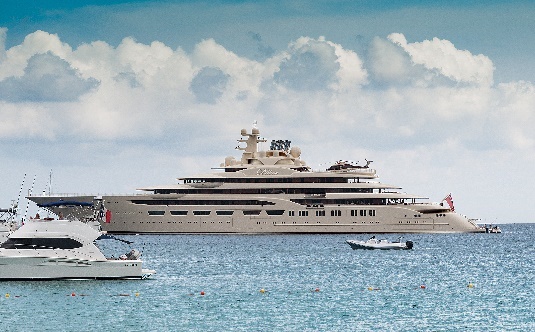 The United States has broadened its efforts to place sanctions against Russian elites in connection with the armed conflict in Ukraine, this time adding a group of individuals that includes Pevgeniy Prigozhin, a close associate of Russian President Vladimir Putin.

Prigozhin was previously targeted by the U.S. Department of Treasury for interfering with U.S. elections and backing the Internet Research Agency (IRA), an entity charged with spreading disinformation.

“Prigozhin’s influence apparatus is reportedly supporting Russian Government designed influence operations within Ukraine. These influence efforts are focused on sowing discord on social issues in Ukraine,” said the statement from the Department of Treasury.

The department added that its Office of Foreign Assets Control (OFAC) has previously targeted these activities around the world, particularly through the Kremlin-backed Wagner Group, on the continent of Africa.

In 2020, U.S. military officials said the Russian fighters associated with the Wagner Group already had a presence in 16 African nations, including Libya and the Central African Republic. Prigozhin’s name has come up during investigations into the 2018 deaths of three Russian journalists in C.A.R., as well as in Sudan and other nations where the fighters have a known presence. Most recently, Mali has been at the center of disputes over the Russian fighters.

“These actions were taken in close coordination with the European Union, United Kingdom, Canada, Japan, the ROK, and Australia, demonstrating global support for Ukraine and the commitment to hold Russia’s authoritarian leadership responsible for their actions,” the U.S. said.