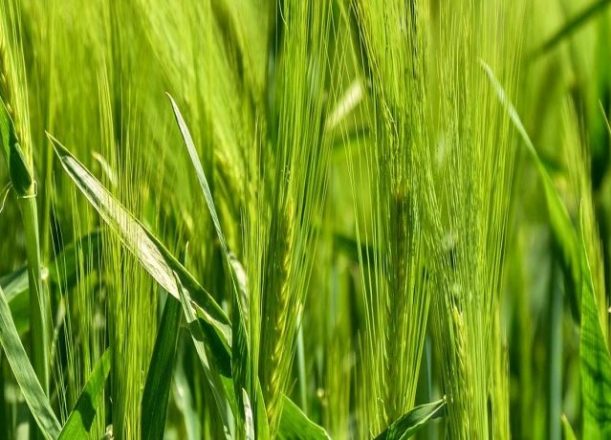 The United Nations warns that amid other concerns about the ongoing conflict in Ukraine, the impact on wheat and food supply reaches far beyond its borders and has the potential to make matters worse in countries like Somalia that are already challenged by a hunger crisis.

“For months now, developing countries have been struggling to recover from the pandemic – with record inflation, rising interest rates and looming debt burdens, while their ability to respond has been erased by exponential increases in the cost of financing,” said UN Secretary General António Guterres.

“Now their breadbasket is being bombed,” he added.

“Food, fuel and fertilizer prices are skyrocketing.  Supply chains are being disrupted.  And the costs and delays of transportation of imported goods – when available – are at record levels. All of this is hitting the poorest the hardest and planting the seeds for political instability and unrest around the globe,” said Guterres.

At least 45 African and least developed countries import at least a third of their wheat from Ukraine or Russia, according to the UN. The import levels are at least 50 percent in 18 of those countries.

The UN statement comes as fighting intensifies in Ukraine and countries including Egypt plan for the impacts. Somalia’s prime minister, Mohamed Roble, said Monday that his country risks famine in the face of the worst drought since 2011.