Home>Politics & Policy>Algerian released from Guantánamo after 20 years
By AT editor - 2 April 2022 at 6:37 pm 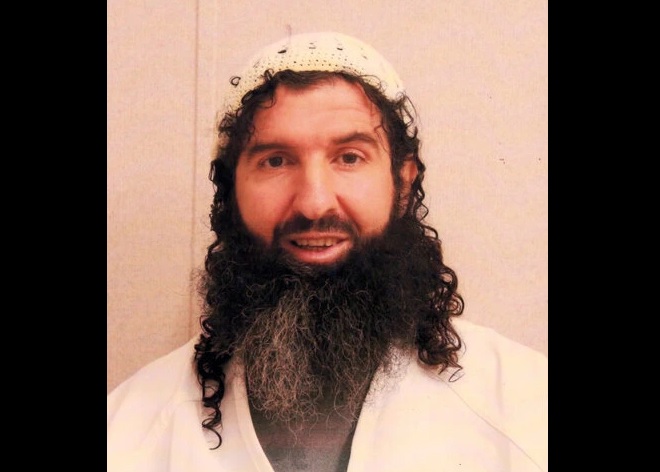 An Algerian man held by the United States for two decades following the September 2001 terrorist attacks has been repatriated, the U.S. Department of Defense said on Saturday.

Sufiyan Barhoumi, a native of Algiers, was among more than three dozen detainees still held at the Guantánamo Bay facility since the September 11 attacks. The U.S. did not say when he had arrived home in North Africa.

“The United States appreciates the willingness of Algeria, and other partners to support ongoing U.S. efforts toward a deliberate and thorough process focused on responsibly reducing the detainee population and ultimately closing of the Guantánamo Bay facility,” the U.S. said in a statement.

Barhoumi, now in his 50s, had been held at the secure facility since June 2002. Although the U.S. government filed charges against him three different times, all charges against him had been dropped by 2008. He has been eligible for release since 2016, but remained in prison due to procedural complications during the Trump administration.

There are 37 prisoners remaining at Guantánamo Bay, 25 of whom have never been charged. Eighteen of them have been cleared for transfer, while only two have been convicted. Algeria has accepted at least 15 former detainees who have been released.

Barhoumi’s case was one of four that are still handled by the Center for Constitutional Rights in the U.S.

“Our government owes Sufyian and his mother years of their lives back,” said Shayana Kadidal, a senior managing attorney at the center. “I’m overjoyed that he will be home with his family, but I will dearly miss his constant good humor and empathy for the suffering of others in the utterly depressing environment of Guantánamo.”