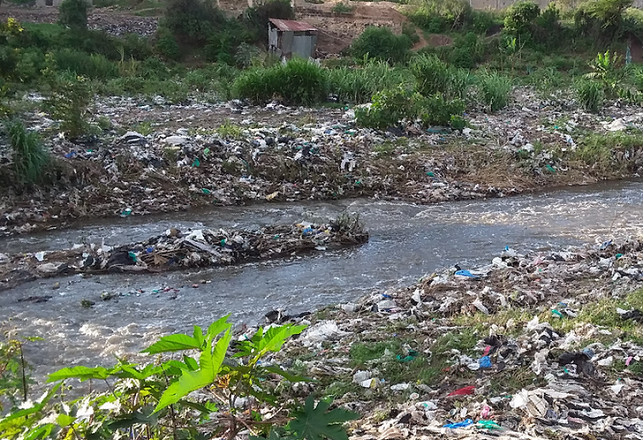 Sub-Saharan Africa is among the regions most affected by pollution from drugs that find their way into the world’s rivers, according to a study of water samples from across the planet.

The research, led by scientists at University of York in the UK, included samples taken from 258 rivers in 104 countries. As part of the Global Monitoring of Pharmaceuticals Project, one of the research goals was to collect data in places like Yaoundé, Cameroon or from the deserts of Tunisia, where monitoring for drugs in water sources has long been overlooked.

“We’ve known for over two decades now that pharmaceuticals make their way into the aquatic environment where they may affect the biology of living organisms,” said project leader Dr. John Wilkinson. “But one of the largest problems we have faced in tackling this issue is that we have not been very representative when monitoring these contaminants.”

At least 24 African nations were included in the research, which was published recently in the journal Proceedings of the National Academy of Sciences (PNAS). Some of the most affected cities included Addis Ababa in Ethiopia, Tunis and Nairobi, Nigeria’s Lagos, and Kinshasa in the Democratic Republic of Congo.

High levels of drugs also were found in the waters of Accra in Ghana and in Luanda, Angola, while test sites in Gambia and Zimbabwe detected some of the continent’s lowest levels. The drug levels were highest in places with limited infrastructure for managing wastewater, and where trash dumped along the river bank is common.

At global scale, the researchers report that about 25% of the sites had potentially harmful levels of pharmaceuticals in the water. These drugs included propranolol, a common high blood pressure medication; the allergy drug loratadine; and ciprofloxacin, one of two antibiotics widely detected at high levels.

All told, 41 of the 61 drugs or compounds targeted in the study were present in samples from the African continent.