Home>Politics & Policy>Russia declines help in Ukraine from Ethiopian volunteers
By AT editor - 20 April 2022 at 4:14 am 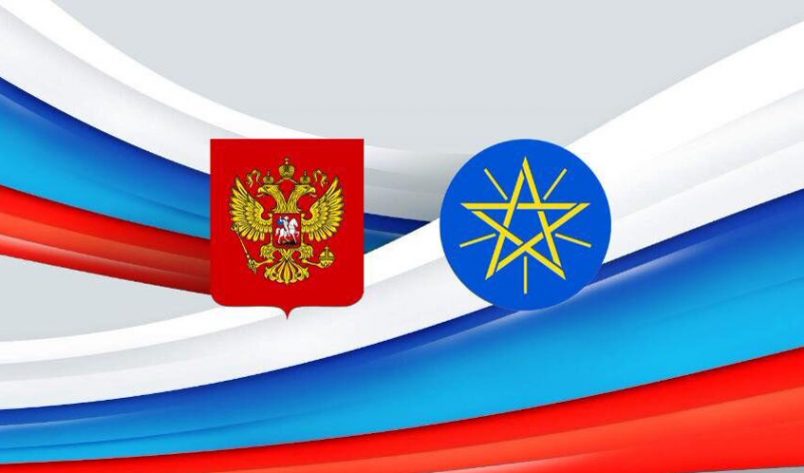 Ethiopians have reportedly volunteered to fight on Russia’s side in its war with Ukraine, but Russia said Tuesday that it will decline their overtures in keeping with international law.

“The embassy has been receiving, by emails and in person visits from citizens of Ethiopia, expressions of their solidarity and support for the Russian Federation,” said the Russian diplomatic mission in Addis Ababa. “We regard it as another manifestation of the unbreakable bonds of brotherly friendship and mutual support between the two peoples.”

That said, however, the recruitment of foreign nationals is not within the scope of the embassy’s mission.

“We would like to inform that the embassy does not accept any applications for recruitment in the Armed Forces of the Russian Federation,” the statement said.

The embassy in Ethiopia added that it was confident that Russian armed forces have the capacity to execute their mission.

Officially, most African nations have sought to remain neutral since the Ukraine-Russia war began in February. Ethiopian Prime Minister Abiy Ahmed called for restraint in the Ukraine conflict last month, citing the struggles of his own nation as it remains mired in conflict and the humanitarian crisis it has caused.

Last week, President Volodymyr Zelensky of Ukraine reached out to the Senegalese president, Macky Sall, for his help in facilitating an address to the African Union (AU). Sall currently holds the AU presidency and said he had noted the request.