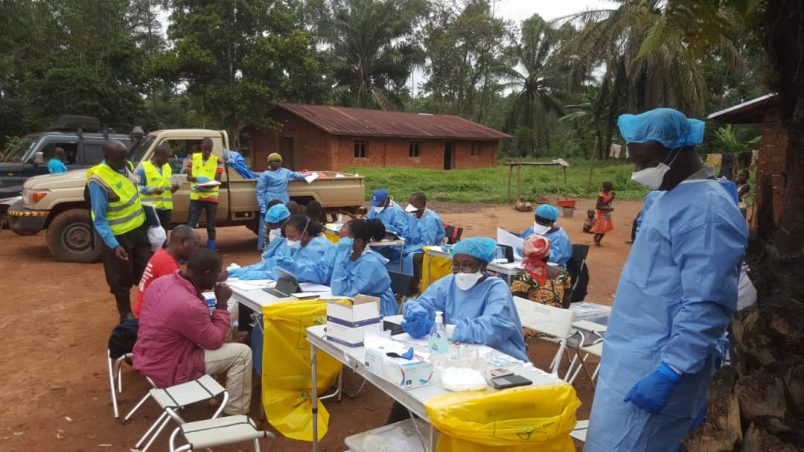 A second person has died of the Ebola virus in the Democratic Republic of Congo, following reports of a new outbreak in Equateur Province in the northwestern part of the country.

The World Health Organization says the 25-year-old woman died after first exhibiting symptoms nearly two weeks ago. She was identified as the sister-in-law of a 31-year-old man who was the first reported case in the city of Mbandaka. He died on April 21.

WHO, working closely with Congolese officials, said Tuesday that there are at least 145 people known to have come into contact with these confirmed cases of Ebola.

“Time is not on our side,” said Dr. Matshidiso Moeti, the World Health Organization (WHO) Regional Director for Africa, in a statement. “The disease has had a two-week head start and we are now playing catch-up. The positive news is that health authorities in the Democratic Republic of the Congo have more experience than anyone else in the world at controlling Ebola outbreaks quickly.”

Indeed, this is the fourteenth Ebola outbreak in DR Congo since 1976, and the sixth since 2018. Previous outbreaks have affected the same province in 2020 and 2018.

Health authorities have initiated testing and contact tracing to try to identify any other Ebola cases. They’re also stepping up public health measures to try and contain the virus.

“Many people in Mbandaka are already vaccinated against Ebola, which should help reduce the impact of the disease,” said Moeti. “All those who were vaccinated during the 2020 outbreak will be revaccinated.”