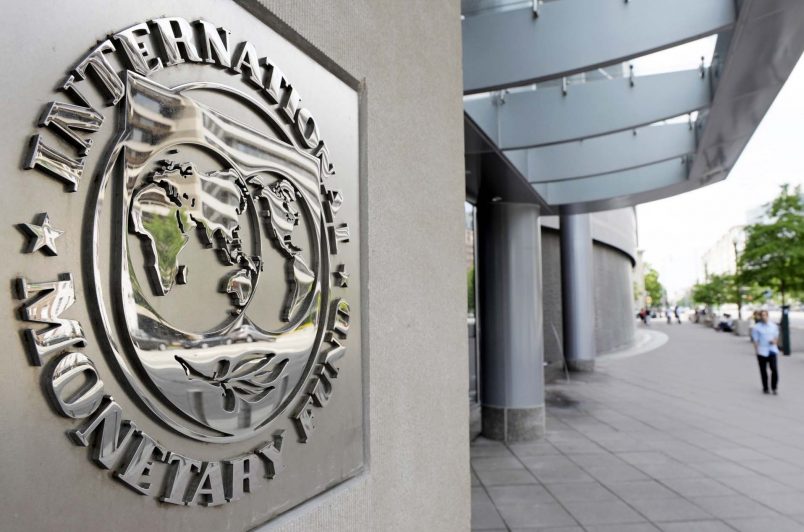 The economic recovery that has followed COVID pandemic impacts in sub-Saharan Africa has been disrupted by the impacts of war in Ukraine, with the International Monetary Fund (IMF) now trimming back its 2022 projected growth estimates to a slower 3.8%.

“The Russian invasion of Ukraine has triggered a sharp rise in commodity prices—straining the fiscal and external balances of commodity-importing countries and increasing food-security concerns across the region,” said the IMF in a statement Thursday.

With those economic shocks comes an increased risk of conflict due to the potential social tensions, as African governments struggle in the face of the worst inflation rates since the 2008 global economic crisis.

“Higher oil prices may generate a windfall gain for the region’s eight oil exporters,” said Abebe Aemro Selassie, the head of its African Department, referring to Nigeria, Angola and other leading producers. “But for the other 37 countries, they will worsen trade imbalances and increase living costs.”

Eleven countries will face double digit inflation, with Selassie noting that public debt ratios are at levels not seen in two decades and many low-income nations are approaching or in debt distress, with limited policy options remaining. The IMF stressed the need for cooperation among states, such as through the African Continental Free Trade Area (AfCFTA) agreement.

“Climate change, given sub-Saharan Africa’s exposure to weather-related disasters and reliance on rain-fed agriculture, means that investment in adaptation is critical,” Selassie said.

“International financial support will still be critical to help finance the cost of adaptation, enable sub-Saharan Africa to seize the opportunities offered by the transition to a greener economy, and to ensure fair and affordable access to energy.”