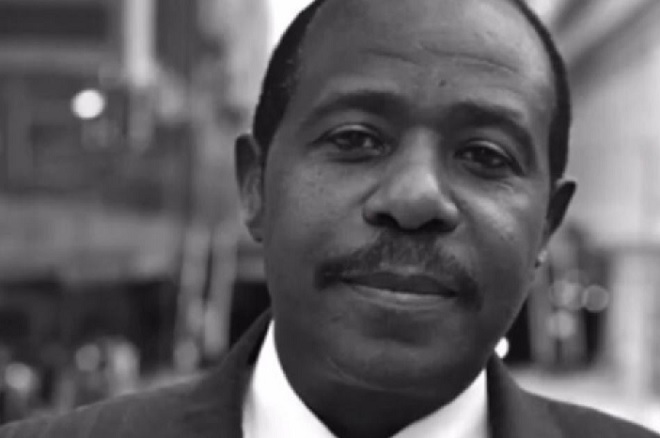 The family of Rwandan prisoner Paul Rusesabagina has filed a US$400 million lawsuit against the government of Rwanda, for its alleged role in luring the humanitarian activist—known for saving lives during the 1994 genocide—back to Rwanda in 2020.

Rusesabagina, whose story was portrayed in the award-winning film “Hotel Rwanda,” was living in the United States when he was lured back to Rwanda and taken to Kigali through what his legal team calls an elaborate plot. He was then tortured, arrested, and detained.

The 67-year-old Rusesabagina was sentenced to 25 years, a term that was upheld by a Rwandan appeals court in April.

In a statement, the Rusesabagina family says the complaint was filed in federal court in Washington and seeks the $400 million in compensatory damages in addition to punitive damages. They added that this number grows every day that Rusesabagina remains held by Rwandan authorities.

“Every American should be watching this lawsuit,” the statement said. “Rusesabagina, a Belgian citizen and U.S. legal permanent resident, was lured from his home in Texas by the authoritarian Rwandan government for exercising his right to free speech.”

Rusesabagina was a hotel manager in Kigali at the time of the Rwandan conflict between Tutsi and Hutu ethnic groups, which led to the deaths of more than 1 million people. He became an outspoken critic of authoritarian Rwandan leader President Paul Kagame and a high-profile supporter of opposition groups in Rwanda.

The country has strict rules about discussing the genocide, but human rights groups note the laws are selectively applied to suppress dissent.

A press conference to discuss the legal filing is planned for Tuesday in Washington.