Home>African Future>Abidjan set for key COP15 meeting on land use, desertification
By AT editor - 6 May 2022 at 8:51 pm 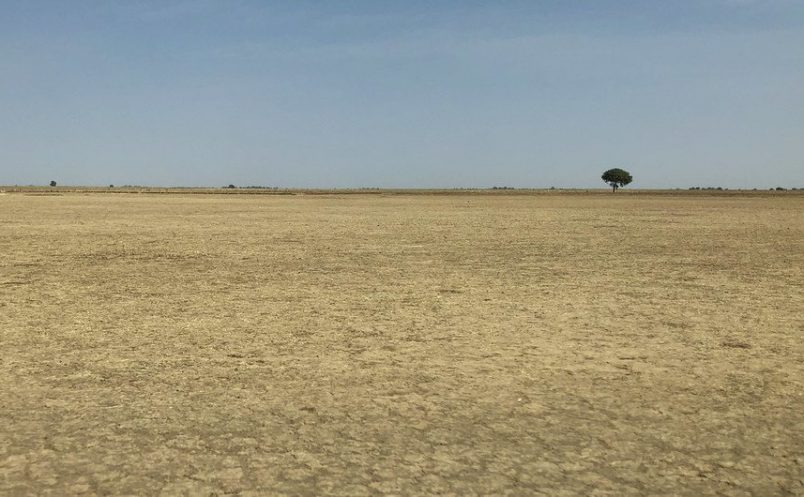 Amina Mohammed, the deputy secretary general of the United Nations, plans to arrive in Côte d’Ivoire on Saturday ahead of a key meeting on desertification and land use in Abidjan.

The meeting, the 15th Conference of the Parties to the Convention to Combat Desertification (COP15), is considered to be a pivotal moment in how the African continent and other regions affected by extreme drought and land use challenges will move forward in the face of climate change.

Mohammed will be on hand for the high-level summit on Monday, with heads of state and high-ranking leaders expected to attend. Among them are Ivorian President Alassane Ouattara, President Felix Tshisekedi of the Democratic Republic of Congo, President Macky Sall of Senegal, and their Nigerian counterpart, President Muhammadu Buhari.

The meetings come as many African nations, particularly across the Sahel and Horn of Africa, face unprecedented soil and land conservation issues. A report released Friday by humanitarian aid group World Vision estimates that 9.1 million people in seven East African nations live in an emergency state of food insecurity, driven by severe drought along with conflict and COVID challenges.

Up to 65% of Africa’s productive soils and agricultural land are degraded, while desertification affects 45% of the continent’s land overall, according to a report released last year by the UN’s Food and Agriculture Organization.

The COP15 agenda includes discussions on developing drought resilience and future-proofing land use, as well as pathways to land restoration and the role of African youth in achieving that goal.

Details about the COP15 meeting can be found here.