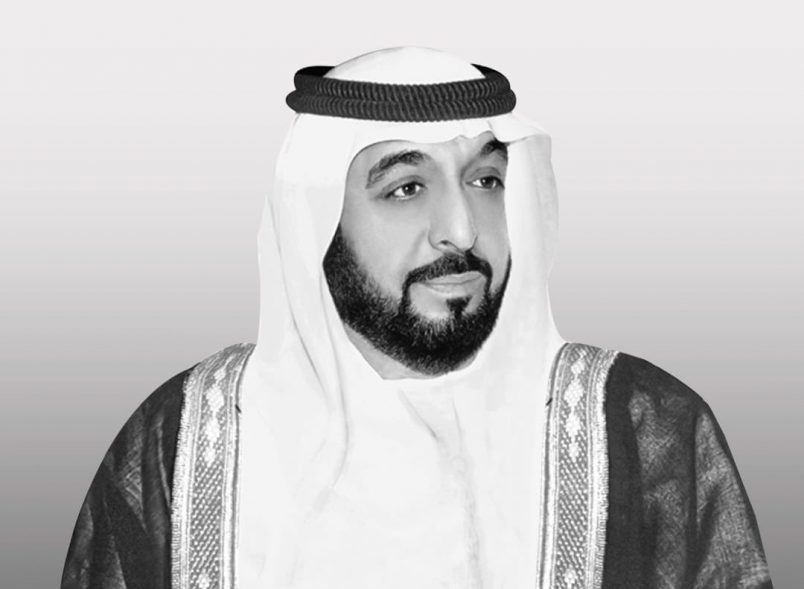 African heads of state were among global leaders sending their condolences to the United Arab Emirates on Friday upon the news that President Sheikh Khalifa bin Zayed al Nahyan had died. He was 73 years old.

The news of his death was announced via state media, along with plans for a 40-day period of mourning in the UAE. All government offices will be closed through Monday.

“The people of the Emirates are united in grief as we mourn the loss of our leader and president,” said Sheikh Mohamed bin Zayed Al Nahyan, the president’s brother and crown prince of the UAE. He is expected to step into presidential duties for which he has been largely responsible since Sheikh Khalifa had a stroke in 2014.

Egyptian President Abdel Fattah el-Sisi expressed his sorrow over the loss. Sisi called Khalifa a great leader who turned the Emirates into “a model for development and modernity in our region and the world.”

“Sheikh Khalifa was truly a lover of Egypt, and a loyal friend in all circumstances and conditions,” Sisi said.

Moroccan leader King Mohammed VI also sent his condolences, noting the strong bond of solidarity between Morocco and the UAE. He praised Khalifa for continuing the work of his late father, Sheikh Zayed Al Nahyan, who was “keen on modernizing (the UAE) and developing its economic and political capabilities, which granted it a prominent position.”

Moussa Faki Mahamat, African Union Commission Chairman, spoke on behalf of all African nations with a simple message of condolence and prayers for the family and the Emirati people.

Funeral prayers were held at all mosques across the UAE on Friday evening to honor Sheikh Khalifa’s passing.