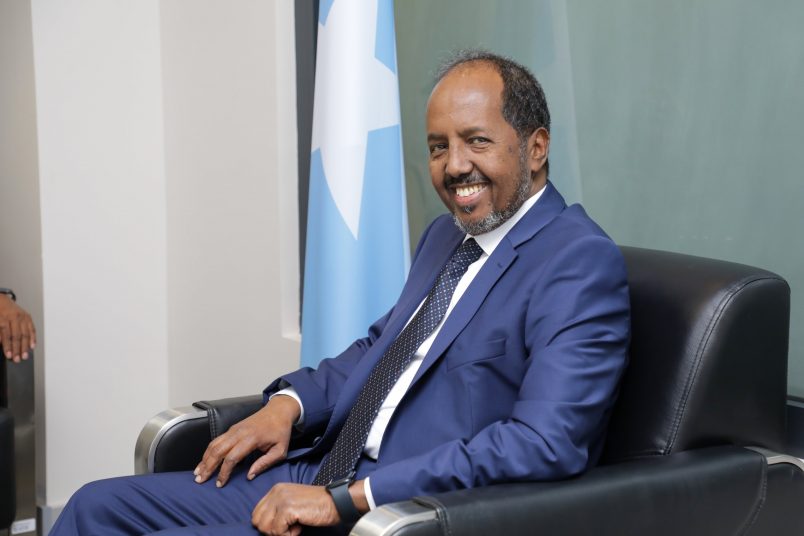 The United States plans to reestablish its troop presence in Somalia, reversing a policy decision to remove U.S. forces made by former president Donald Trump.

A small force of several hundred military personnel is expected to be deployed following the decision by President Joe Biden, announced Monday by the U.S. Department of Defense.

“The president has authorized the Department of Defense to return a small, persistent U.S.  military presence to Somalia” said spokesman John Kirby at the Pentagon.

“This decision was based on a request from (U.S. Defense) Secretary Austin and included advice from senior commanders, and of course, concern for the safety of our troops who have incurred additional risk by deploying in and out of Somalia on an episodic basis for the past 16 months.”

Kirby said the returning troops will be “training, advising, and equipping partner forces” in the ongoing struggle to contain Al-Shabaab militants who have operated in the Horn of Africa region for decades. Al-Shabaab currently poses a heightened threat, he added.

“The purpose here is to enable a more effective fight against Al-Shabaab, by local forces,” Kirby said.

Austin’s request was based in part on assessments that the existing deployment was ineffective in countering terrorist threats in Somalia.

The news follows presidential elections held in Somalia held at the weekend. Hassan Sheik Mohamud, president of Somalia from 2012 to 2017, will return to office and replace outgoing president Mohamed Abdullahi Farmaajo.