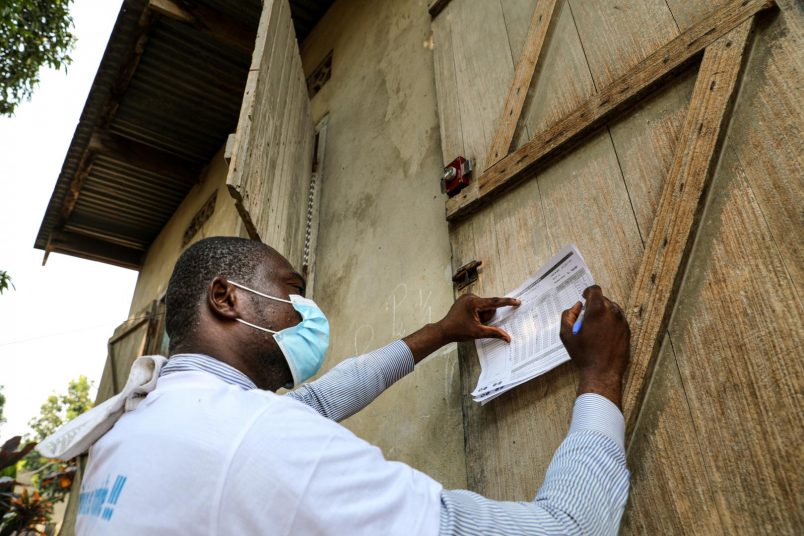 Officials in Mozambique are reporting a polio outbreak, the first in the country since 1992.

The case was found in Tete province in the country’s northeast. It was found in a child who experienced paralysis that began in late March, according to the World Health Organization (WHO). Tests taken from three contacts of the child were all negative for the polio strain.

WHO says the genetic testing on the polio samples found the Mozambique case is linked to a strain found in Pakistan since 2019. So was a case in Malawi reported in February.

“The detection of another case of wild polio virus in Africa is greatly concerning, even if it’s unsurprising given the recent outbreak in Malawi,” said Dr. Matshidiso Moeti, Africa regional director for WHO. “We are supporting southern African governments to step up the polio fight including carrying out large-scale, effective vaccination campaigns.”

Africa was declared free of indigenous polio cases in August 2020, after all forms of wild polio from the region were eliminated. WHO says the new case in Mozambique and the one in Malawi do not affect Africa’s wild poliovirus-free status because neither case arises from an indigenous strain of the virus.

Mozambique has held an aggressive vaccination campaign. Malawi, Tanzania, Zambia and Zimbabwe all are ramping up vaccination efforts and monitoring for polio.

There is no cure for polio, and it can only be prevented by immunization.