Home>African Future>Southern Angola's severe drought drives migration into Namibia
By AT editor - 29 May 2022 at 9:54 pm 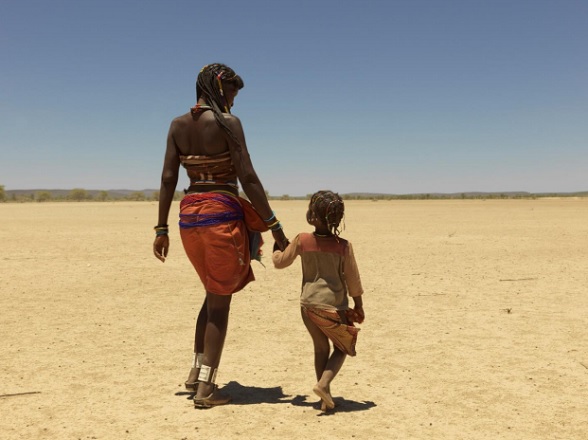 People living in southern Angola are experiencing the worst drought in 40 years, with many crossing the border into Namibia in search of resources and relief after consecutive years of below-average rainfall affecting their crops.

The International Federation of the Red Cross (IFRC) says the Angolan provinces of Huila, Cunene and Namibe are hardest hit, with nearly 1.6 million people facing crisis or emergency levels of food insecurity during the six-month period ending in March.

A recent study of water scarcity in five Angolan provinces found that 12 of the 16 most affected communities were in the same three provinces. Water sources have dried up, with more than 60% of people in some villages drinking water from unsafe sources. That raises the risk of cholera and other water-borne diseases.

Roughly three-fourths of people with livestock have lost some or all of their animals, with the search for grazing lands driving migration into Namibia.

“Another aspect of climate change has been the increase in pests,” the IFRC said in a new report on Angola. “Another locust outbreak has been confirmed in Dukama, putting the current season’s crops at risk.”

Supply chain disruptions have slowed aid into the region, while food insecurity also is affected by the COVID-19 pandemic, the Russia-Ukraine war, and increased food prices due to Angola’s own economic woes.

“Wheat is the most imported commodity in Angola and an essential part of people’s diet,” the IFRC said. “Angola immediately felt the rise in wheat prices – 50% in March 2022 and subsequently increasing further. The inflationary pressure affecting food accessibility will primarily impact the most vulnerable dwellings. Greater discontent, insecurity and upheavals cannot be ruled out.”

The World Bank estimates the economic impact of Angola’s drought at US$749 million.