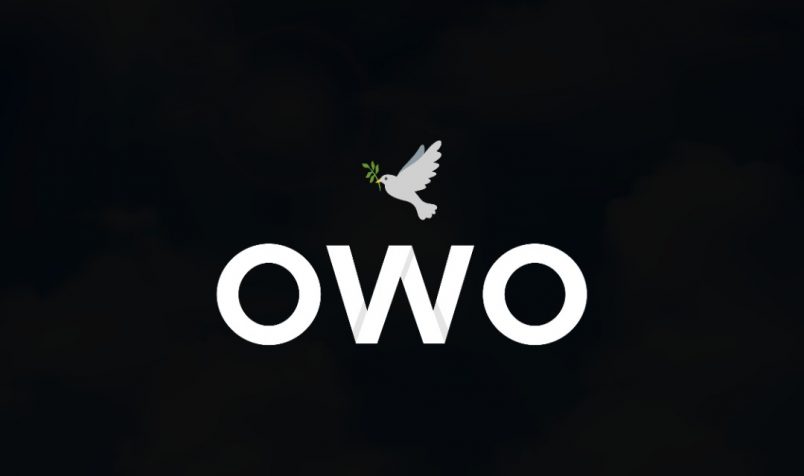 Nigerian leaders expressed shock and sorrow Sunday following a deadly attack on a church in Ondo State, east of Lagos.

President Muhammadu Buhari condemned the attack on St. Francis Catholic Church in Owo, calling the deaths of dozens of worshippers a heinous killing. He promised a swift response from the government.

“No matter what, this country shall never give in to evil and wicked people, and darkness will never overcome light. Nigeria will eventually win,” Buhari said.

Nigerian police forces based in Ondo said the attack happened about 11:30 a.m. when an unidentified group of armed men entered the church.

“Some lives were lost and some sustained varying degrees of injuries,” said the police statement. “Preliminary investigation revealed that the assailants approached the church during the service (and) started shooting from outside the church, while others numbering about four shot directly into the church.”

Images shared on social media showed trails of blood on the floor of the church, damage to the altar, and items including a Bible stained red by the blood.

The police statement said additional security forces were deployed to the area to prevent any further attacks.

Vice President Yemi Osinbajo expressed sadness over what he called a senseless massacre. “My deepest condolences go to the families whose hearts are broken and are grasping for answers,” Osinbajo said. “We are united in grief and a resolve to defeat the cowards who unleash terror on defenseless people.”