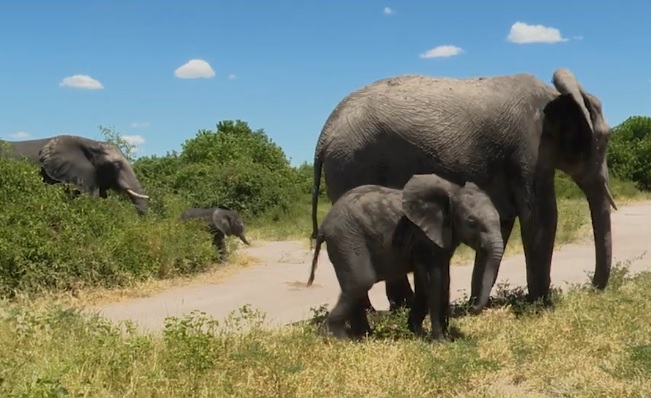 Trade in elephant ivory has come to an end in the United Kingdom, following the announcement of a near-total ban that’s meant to put a stop to both legal and illegal trafficking in ivory.

Britain’s ban, which took immediate effect Monday, covers ivory of any age rather than restricting the rules to ivory items produced after a certain date, which has historically been a feature of many international ivory laws. It makes all ivory deals illegal, with limited exceptions for those who register or certify items in specific circumstances.

The measure is meant to help protect rapidly declining elephant populations. About 20,000 are slaughtered annually because of the global ivory trade, with about 30% of Africa’s savanna elephants lost between 2007 and 2014 alone.

“Thousands of elephants are unnecessarily and cruelly targeted for their ivory every year for financial gain,” said Lord Zac Goldsmith, the UK environmental and animal welfare minister.  “As one of the toughest bans of its kind, we are sending a clear message the commercial trade of elephant ivory is totally unacceptable.”

In its statement, the UK said it may extend the ban to other ivory-bearing species in the future. The decision on elephant ivory comes ahead of this year’s Conference on Biological Diversity.

“Legal ivory markets have long provided a smokescreen for illegal trade, putting endangered elephants in further jeopardy,” said James Sawyer, the UK director for the International Fund for Animal Welfare. “Ivory trading in the UK has now rightly been consigned to the history books and everyone who has played a part in this important conservation victory should be proud.”