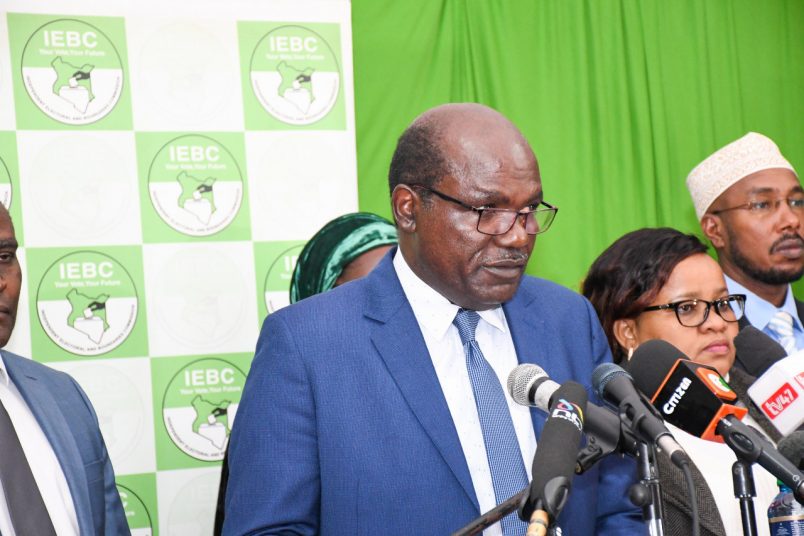 It’s 60 days until Kenya holds its presidential elections, and the country’s Independent Electoral and Boundaries Commission (IEBC) is updating the nation on potential pitfalls at the polls.

Among them, according to the IEBC’s Abdi Guliye, is the lack of 3G or 4G connectivity at 1,111 of Kenya’s polling stations, the number of which increased to more than 50,000 in April in an IEBC effort to increase voter turnout. The technology access is key to the vote tallying process.

The IEBC, upon completion of a mandatory systems test ahead of the August 9 election, says it will rely on satellite modems in the affected areas.

While it may seem a relatively minor technology issue, Kenyan voters remain all too aware of the political violence surrounding the technology during the 2017 elections, including the death of former IEBC tech chief Chris Msando ahead of a similar electronic voting systems test.

Kenya’s Supreme Court ultimately overturned the results of the 2017 election, although President Uhuru Kenyatta and his Jubilee party nonetheless returned to power in subsequent voting boycotted by opposition leaders.

Those leaders included Raila Odinga, now the candidate of a coalition led by his own Orange Democratic Movement (ODM). As head of the Azimio Coalition Political Party, Odinga is one of four presidential candidates certified by the IEBC earlier this week.

The IEBC also announced results of a voter registration audit that found numerous discrepancies, including nearly a half-million duplicate records, almost 400,000 registrations with invalid identifications, and another 246,465 deceased voters.

The findings will delay the finalization of the voter register until June 20, although the IEBC assures Kenyans they will be ready in time for voters to head to the polls in August.