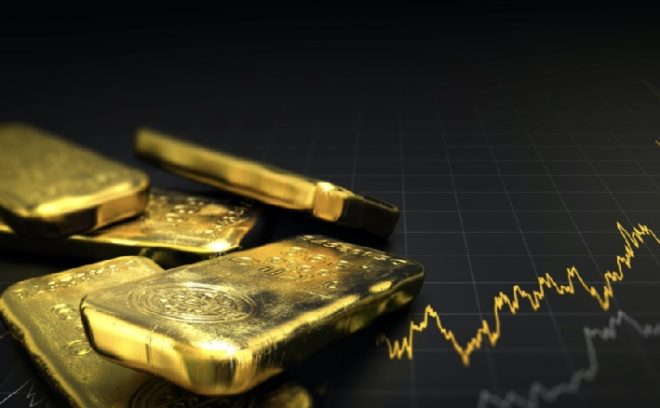 Civil society organizations in Ghana are stepping up their opposition to the Agyapa Royalties deal advanced by President Nana Akufo-Addo, which would set up an offshore company in the Channel Island tax haven of Jersey.

The deal, approved by parliament in 2018, was established by the Minerals Income Investment Fund Act to effectively sell off 49% of Ghana’s future gold royalties while the nation maintains a 51% stake. At the same time, locating the operation in Jersey would serve as a tax shelter for proceeds.

“The government deemed this as an ‘innovative financing solution’ to help ease the country’s debt crisis, but it valued the gold rights at far less than they could be worth,” said a Transparency International (TI) report in March.

The losses were estimated at about 75.6% of gold royalties in perpetuity, according to the Ghana Center for Democratic Development, with the value of the natural resources no longer secured for the people of Ghana.

Among other reasons, the valuation caused Ghanaian CSOs to object to the deal, with some organizations joining (TI) in a legal suit filed with the Economic Community of West African States (ECOWAS) Court of Justice due to allegations of corruption surrounding the deal. A decision is expected on July 13.

Last week, more than 50 CSO organizations met to demand a broader conversation about the deal, who benefits, and the regulatory structure. They’re also calling for more transparency about the deal in the media so the citizens of Ghana are clear about what’s at stake.

“The African Charter is clear: Ghana’s gold belongs to its people,” said Ádám Földes, an anti-corruption legal advisor to TI. “The ECOWAS Court of Justice has an invaluable opportunity to set a precedent under the African Charter by ruling that governments cannot sell off natural resources without a clear demonstration of the benefit to citizens – and allowing them to effectively participate as part of a transparent and open decision-making procedure.”