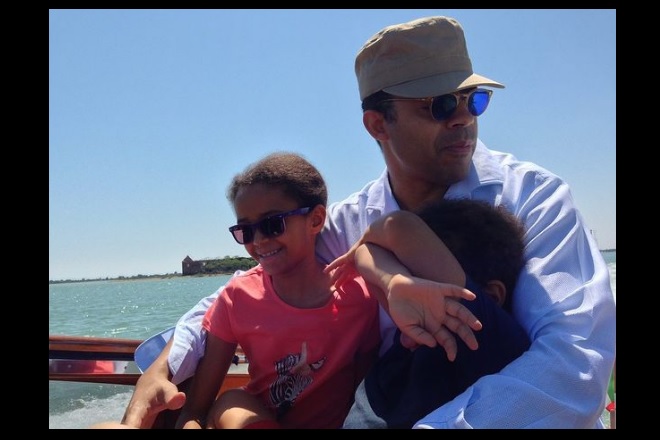 The health of former Angolan president Jose Eduardo dos Santos appears to have taken a grave turn, with social media posts from his daughter, Tchizé, indicating he may be taken off life support in a Barcelona hospital.

“I want to publicly express that I am against turning off the machines,” said Tchizé dos Santos in an Instagram message on Wednesday. “Let JES live. Who decides for life is God.”

Her sister, the more widely known Isabel dos Santos, posted a series of photos reflecting fond images of her father, including one from her wedding day. Her followers sent words of prayer and encouragement as the family seemed to grasp and express the severity of the former president’s condition.

Dos Santos, now 79, has been hospitalized in an intensive care unit after recovering from COVID-19 and a reported fall. He was in an induced coma at a nearby facility in Spain, where the family gathered on the news that his condition had deteriorated.

Angolan President João Lourenço, speaking at a news conference in Portugal, confirmed that he was in touch with the dos Santos family and following developments closely.

“We can say that the situation is worrying,” Lourenço told reporters. “Only the medical teams will be able to provide more information.”

Lourenço was in Portugal as Angola begins its term in the rotating presidency of the Community of Portuguese Speaking Countries (CPLP). He has served as Angola’s president since 2017 after dos Santos, who had led the nation since 1979, said he would not seek re-election.