Home>ENERGY & COMMODITIES>Ghana makes its case for IMF deal as economy woes drive protests
By AT editor - 4 July 2022 at 9:28 pm 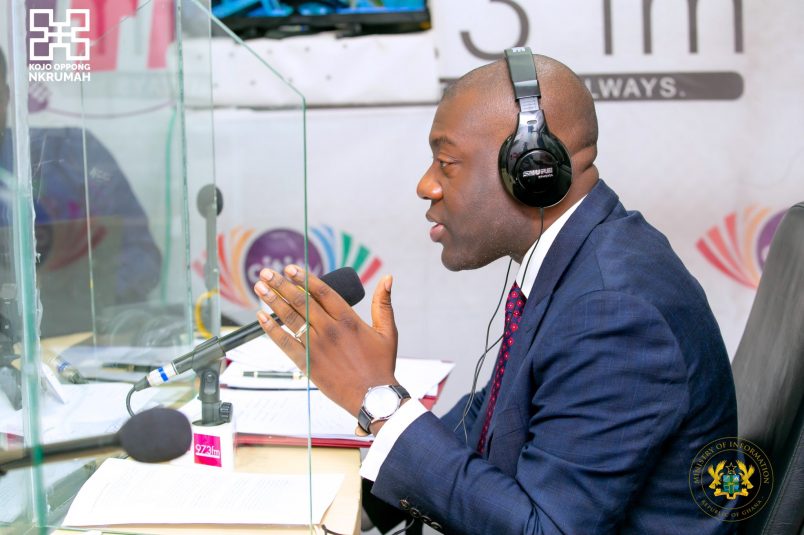 Ghanaian politicians took to the airwaves on Monday, defending their decision to work toward an International Monetary Fund financing deal in order to pull out a country mired in economic crisis.

“Times are hard globally and locally too,” said information minister Kojo Oppong Nkrumah, in one of several media interviews with leaders meant to explain the decision as frustrated Ghanaians took to the streets in protest.

“We feel the pain of our brothers and sisters affected by the raging crises. Now is the time to work together to do all we can to mitigate the impact on our people. May this week be better than the last.”

IMF officials are expected to arrive Tuesday in Accra to begin negotiations, in a reversal from President Nana Akufo-Addo’s previous stance on an IMF bailout. Ghana announced on Friday that it intended to seek support from the IMF as the West African nation seeks to recover from the COVID-19 pandemic, food shortages, and rapidly rising energy costs.

While the Ministry of Finance statement offered reassurance to Ghana’s citizens, the IMF decision is controversial among people concerned about additional debt burdens. That’s left leaders, including Fatimatu Abubakar and Antoinette Tsiboe-Darko, busy with interviews to make the case for the IMF negotiations.

“We are not an island,” said Tsiboe-Darko, speaking to Metro TV. “It is a global crisis, and there are times that you need to take such a drastic decision.”