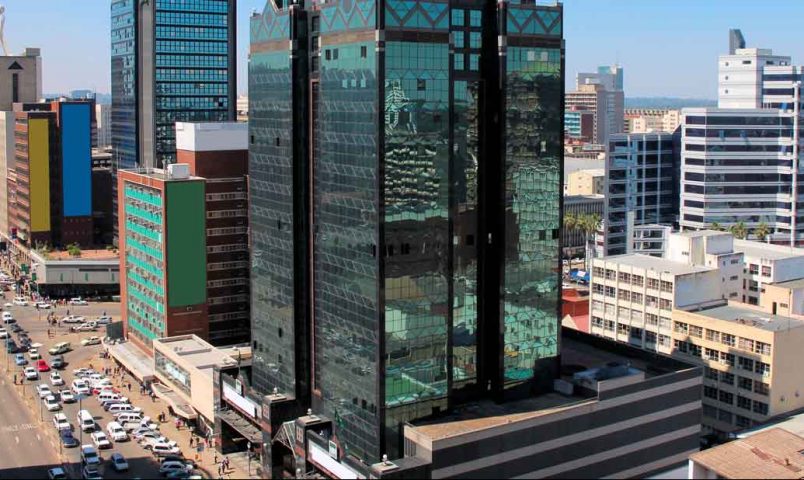 With Zimbabwe’s inflation rate running rampant, President Emmerson Mnangagwa of Zimbabwe completed a two-day round of talks on Tuesday that focused on the country’s debt-laden economy.

Mnangagwa met with Akinwumi Adesina, head of the African Development Bank (AfDB), to discuss ways to resolve some US$13 billion in debt.

“Zimbabwe did well by growing the economy by about 6% in 2021, which was above the growth average for Africa,” Adesina told reporters. “But, going forward, Zimbabwe cannot run up the hill with a back pack full of sand.”

Adesina said the people of Zimbabwe had suffered long enough, with 40% living in extreme poverty. “We have to change this, create new hope,” he added. That goal is made all the more important by Zimbabwe’s role in contributing to the success of a new economy under the African Continental Free Trade Area (AfCFTA) agreement.

The news was met by skepticism from Zimbabweans struggling to meet basic needs in an economy with one of the world’s highest rates of inflation. Opposition leader and human rights activist Tendai Biti, a former finance minister for Zimbabwe, has noted it was the third time in 14 years that ruling Zanu PF party leaders had pushed the economy into hyperinflation.

Mnangagwa and Mthuli Ncube, Zimbabwe’s finance minister, have instituted reforms praised by Adesina, but they’re not enough to move the country forward or lead to the removal of existing sanctions linked to debt default. The AfDB says Zimbabwe is the only regional member country under sanctions with the development bank because of debt arrears of more than $2.6 billion.

The AfDB leader also met with African and G7 nation diplomats and financial leaders while in Zimbabwe.