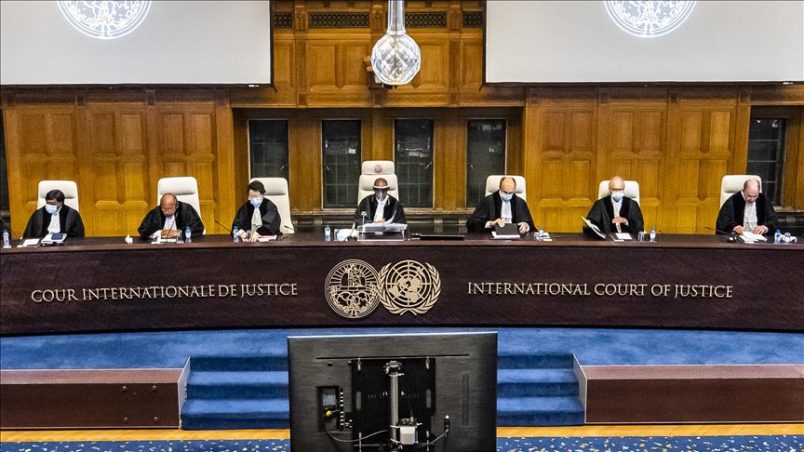 The Gambian case filed against Myanmar at the International Court of Justice will be allowed to proceed, following Friday’s ICJ ruling to dismiss objections presented by the Myanmar government.

The case, filed in 2019 on behalf of the Organization for Islamic Cooperation (OIC), argues that Myanmar military and security forces systematically used mass murder, rape and the arson of entire villages as tools to erase the Muslim-minority Rohingya beginning in 2016. Their plight has captured global attention.

The government of Myanmar subsequently filed objections with the ICJ. The rationale for the four objections rests on a challenge to Gambia’s standing to bring the case before the court and the assertion that it was really the OIC, an entity representing 57 member states, that was the “real applicant.”

Myanmar had further argued that there was no dispute with Gambia at the time of the legal filing. Gambian authorities notified Myanmar in September 2018 of Banjul’s claims that its government was violating international law, but Myanmar continued to deny any wrongdoing.

Three of the four objections were rejected unanimously, with Chinese Judge Xue Hanqin the lone dissenting voice on the issue of whether Gambia had legal standing to file the case.

With respect to the OIC, Myanmar argued that because the organization was an international body, it was unable to bring a case before the ICJ because only states can be parties to an ICJ case and Gambia merely served as a proxy state. Gambia, however, did file as an independent nation, according to the ICJ ruling.