Home>Commentary>Africa's part in the global energy transition
By Editorial Board - 17 August 2022 at 10:02 am 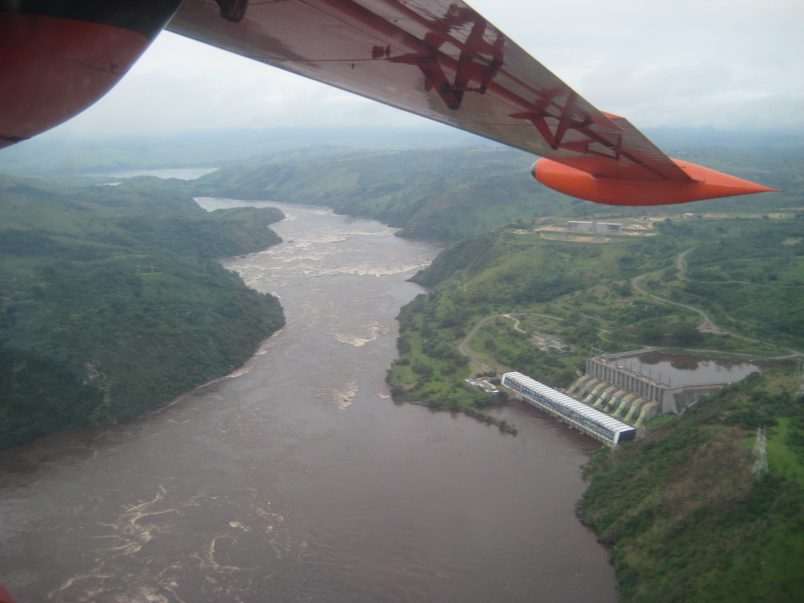 In a bid to adapt to climate change and provide cheaper electricity to the general population, Zimbabwe is boosting solar power, and to a lesser extent hydropower, as part of a government programme to cut energy-related emissions by about a third before the end of the decade.

Authorities have set a target to generate at least 2,100 MW of clean energy by 2030, of which 75% is set to come from solar power. In order to reach this target, Zimbabwe has removed import duties from solar energy projects, and plans to implement a metering system whereby households can sell excess solar energy to the national grid.

A most abundant resource

Zimbabwe is thus making use of Africa’s most abundant resource, the sun, to tackle energy shortages in a smart and strategic way. The timing of this latest decision, too, is crucial: the recently released Africa Energy Outlook 2022 by the International Energy Agency (IEA) has made it explicit that energy access in Africa will be critical to securing economic growth in the years to come.

In fact, Zimbabwe is hardly the only country to make energy access a top priority. The pressing need in Africa to adapt to climate change has spawned an entire start-up industry seeking solutions to climate change at a time when energy demand is reaching record highs- and pandemic pressures are squeezing traditional energy services.

In Nigeria, for example, Daystar Power provides solar power solutions to businesses across a range of sectors such as financial services, agriculture and manufacturing. Even before obtaining $38 million in funding from international investors, the company’s services had helped slash pollution in the surrounding region, and positively contributed to the natural environment.

With time, Daystar plans to expand installed solar capacity to more than 100 megawatts, and cater to more clients. Thanks to this latest financial injection, the company hopes to expand its operations across Senegal, Togo, and Côte d’Ivoire.

In a sign of how seriously Lagos takes the current energy transition challenge, Nigeria launched the National Adaptation Project in 2021. Funded by the Green Climate Fund (GCF) and assisted by the UN Environmental Programme (UNEP), the three-year project is dedicated to building the adaptive capacity and resilience of Nigeria to climate change.

“As Nigeria joins the rest of the world in towing the path of renewable energy and energy efficiency sources,” said the Minister of State at the Federal Ministry of Environment, Chief Sharon Ikeazor, of the project, “it is also important that we cater for the vulnerable groups… adaptation is the way to go.”

Hydropower in the DR Congo

Meanwhile, the Democratic Republic of Congo (DRC) has opted to develop its own hydropower potential, considered to be the biggest in Africa with a technically feasible potential of 100,000 MW. Just 2.5% of that potential has been developed to date, with a mere 16 dams in operation along the entire Congo River system. If the DRC’s hydropower potential were to be more effectively used, the country would do a huge step towards greater electrification that could spur sustainable economic growth.

In light of this, MyHydro, a US-based start-up, and its decision to team up with the DRC government to develop 36 small hydropower projects to radically increase access to electricity across the country, is symptomatic of Kinshasa’s long-term economic policy. The hydro plants will use “fish-safe” turbines produced by Natel Energy, which use blunted blades to ensure most fish pass through turbines unharmed. The first facility, near Mbuji-Mayi, is set to begin producing 4.5 megawatts of power in early 2024.

The Congo’s rural and peri-urban electrification agency, Anser, has meanwhile created a fund to secure customer subsidies from the government and the World Bank. The fund will aim to balance the need for energy development with environmental conservation, all the while supplying energy to more Congolese households than ever.

The Congo’s energy pivot comes as DRC President Felix Tshisekedi vowed to make climate change adaption and environmental protection a policy priority upon taking on his role as the African Union chairman last year. He also signed a five year, $500 million pact with the Central African Forest Initiative to protect the Congo’s wetlands and tropical forests.

In committing to protect the Congo’s biodiversity, the DRC is doing far more than preserving a national treasure. According to environmental analysts, the wilds of the Congo Basin form a vital carbon sink for the entire planet, and moves to protect it have a “pivotal influence over the future of life on earth.” The commitment to protect the Congo could this be setting the conservation standard for decades to come.

On a broader level, the startup solutions of Africa’s energy transition are a sign of hope and, more importantly, should stand to profit from expanding climate-focused policies around the world. If Africa is ready to take on climate change, the world needs to step in to help.