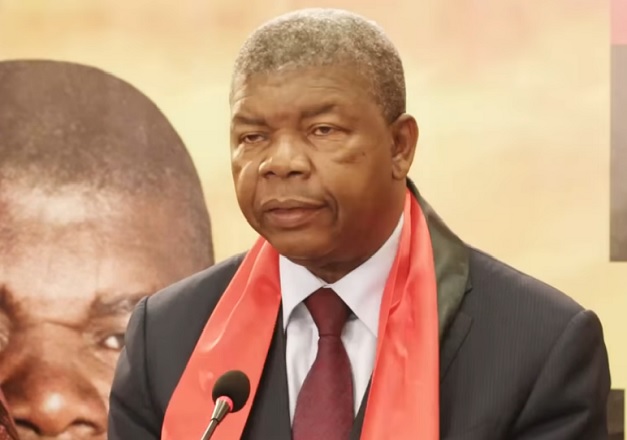 In Angola, opposition presidential candidate Adalberto Costa Júnior has announced that his party does not accept the results of last week’s election, which returned President João Lourenço to office for another term.

Júnior maintains that the National Union for the Total Independence of Angola (UNITA) party is the rightful winner over Lourenço and his People’s Movement for the Liberation of Angola (MPLA) party. The MPLA received 51% of the vote with UNITA receiving 44%, according to official results.

“We brought legal action to annul the elections,” said Júnior, following up on an initial rejection of the election results with a formal filing. “We will defend the sovereignty of the people and their vote.”

The National Election Commission and its provincial leaders say there are no irregularities in the voting process or the reporting of results. Júnior and his supporters believe the entire electoral process was held within a “hostile political climate” for opposition parties, and that the NEC disregarded concerns over electoral transparency.

In his victory speech, Lourenço praised the work of the NEC and called for unity among Angolans.

“I will be the president of the republic for all Angolans and it is my commitment to work continuously to make Angola a great economy, a great democracy and a society where all Angolans have the same opportunities to develop.”