Home>Health>New Ebola outbreak confirmed in Uganda
By AT editor - 20 September 2022 at 5:50 pm 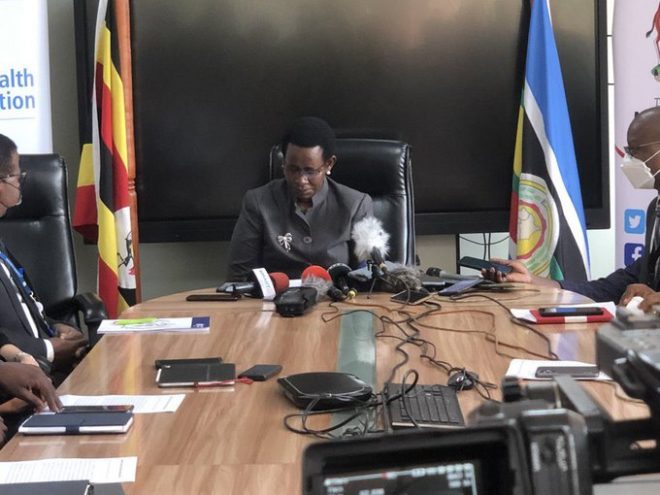 Officials in Uganda confirmed a new Ebola virus outbreak on Tuesday, following the death of a 24-year-old male living in the village of Ngabano, in the Mubende district of the country’s central region.

The Ministry of Health said blood samples tested at the Uganda Virus Research Institute found the man was positive for the Ebola-Sudan strain. Another eight suspected cases are being monitored in health care facilities, along with an additional six suspicious deaths in Mubende district that have occurred this month.

World Health Organization officials say it’s the first time the Sudan strain has appeared in Uganda since 2012. They caution that although the Ervebo vaccine has proven effective against recent outbreaks of the Zaire strain of the virus, it’s not approved for the Sudan strain. A second Ebola vaccine may work but has not been tested.

“This is the first time in more than a decade that Uganda is recording an outbreak of Sudan ebolavirus. We are working closely with the national health authorities to investigate the source of this outbreak while supporting the efforts to quickly roll out effective control measures,” said Dr. Matshidiso Moeti, WHO Regional Director for Africa.

“Uganda is no stranger to effective Ebola control. Thanks to its expertise, action has been taken to quickly detect the virus and we can bank on this knowledge to halt the spread of infections.”