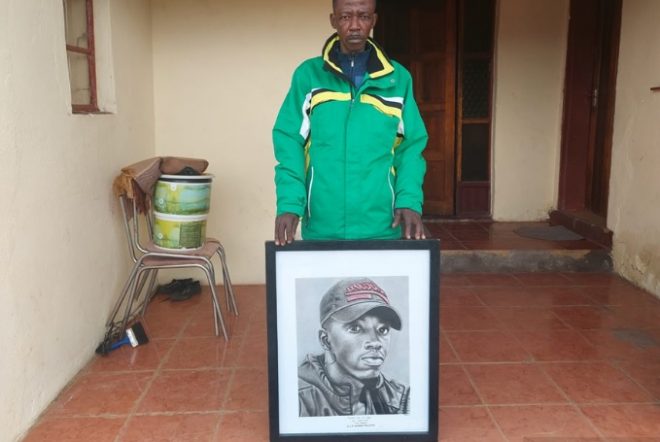 Authorities in the small southern African kingdom of Lesotho have come under scrutiny from human rights advocates who say excessive force is part of a pattern when security forces arrest and detain suspects.

Ahead of general elections planned for next week, the Amnesty International appeal calls on political candidates in Lesotho to publicly commit to reforms that will secure human rights and “ensure access to justice and effective remedies” for those who are victims.

“A dangerous pattern of human rights violations, including torture, unlawful killings, and excessive use of force by members of the security forces in Lesotho, has been a common feature of the past five years under the current coalition government,” said Muleya Mwananyanda, Amnesty’s regional director for southern Africa.

The Lesotho Mounted Police Service and the Lesotho Defence Forces have engaged in excessive force since 2017, Amnesty said. The incidents include the June 2022 death of Kopano Francis Mokutoane, a student who was shot during economic protests at National University of Lesotho.

In another incident in January, 34-year-old human rights lawyer Napo Mafaesa was arrested on allegations of concealing a gun belonging to his client. Amnesty says they have information confirming he was tortured in order to force a confession though Mafaesa told them he knew nothing about the gun. He is now suing the police due to his injuries.