Home>Health>Gambian baby deaths lead to WHO cough syrup warning
By AT editor - 6 October 2022 at 1:25 pm 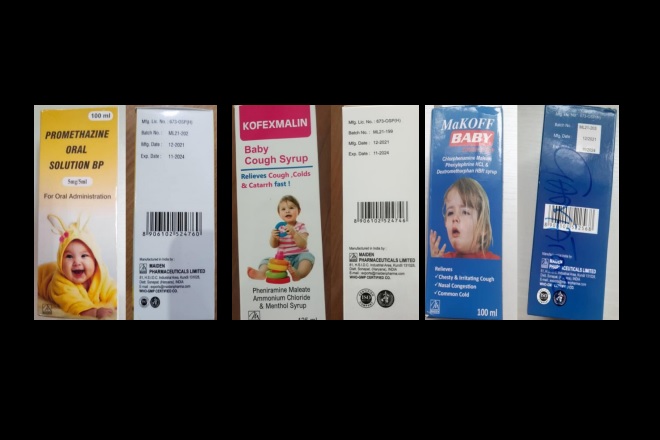 Following the deaths of dozens of babies and children in The Gambia, a product alert for cough syrups believed to be linked to the fatalities has been issued by the World Health Organization.

Four products manufactured by Maiden Pharmaceuticals Limited in Haryana, India, are included in the warning. They should be considered unsafe, WHO said, because their use may lead to serious injury or death, especially in children. More than 60 deaths are believed to be linked to the syrup use.

Gambian authorities first suspended the use of paracetamol syrups in early September as they investigated acute kidney injuries. Dr. Mustapha Bittaye told media outlets in the West African nation that autopsies on dozens of children who died suggested that the products were unsafe.

The syrups included in the WHO warning are:

“WHO requests increased surveillance and diligence within the supply chains of countries and regions likely to be affected by these products,” the statement said.