Home>Finance & Economics>EU, US leaders call for institutional change on global climate finance
By AT editor - 7 October 2022 at 4:45 pm 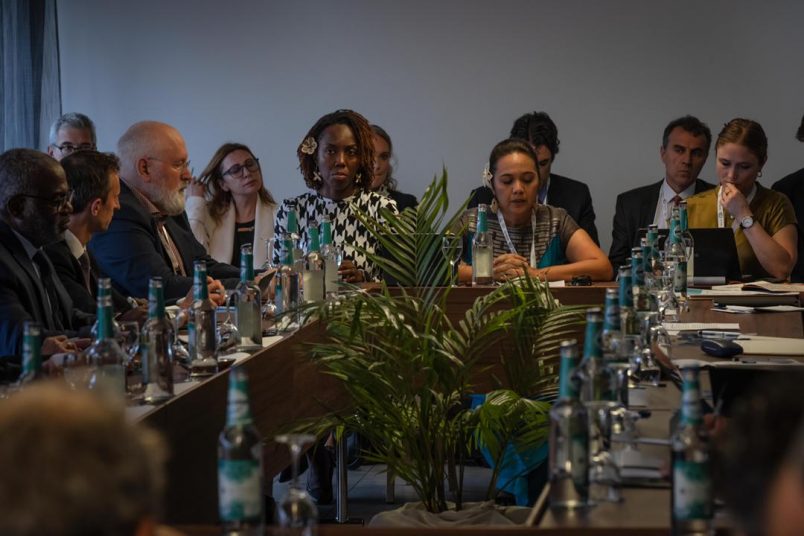 With COP27 in Egypt just a month away, global leaders have stepped up the call for changes in international financing entities to better facilitate the climate transition, especially in some of the world’s most challenged nations.

Frans Timmermans, the executive vice president for the European Union Green New Deal, said this week that “loss and damage associated with the adverse effects of climate change” is an increasingly serious challenge. Speaking at the Climate Vulnerable Forum in Kinshasa, Timmermans stressed that while all of humanity is vulnerable to climate change, Africans and others in less-developed nations face far more consequences.

He added that despite positive changes at the International Monetary Fund, for example, more is needed.

His remarks were followed Thursday by an appeal from Janet Yellen, the United States Secretary of the Treasury.

“Global challenges like climate change will not be solved by the development banks alone, no matter how successful these reforms may be,” Yellen said “The scale of the problem is too big. Individual countries will need to make changes, including important policy reforms.  Advanced economies must provide quality financing, and crucially, the private sector will need to step in with investments and technology.”