Home>Health>Museveni: Stop seeing religious and traditional healers for Ebola help
By AT editor - 13 October 2022 at 5:16 pm 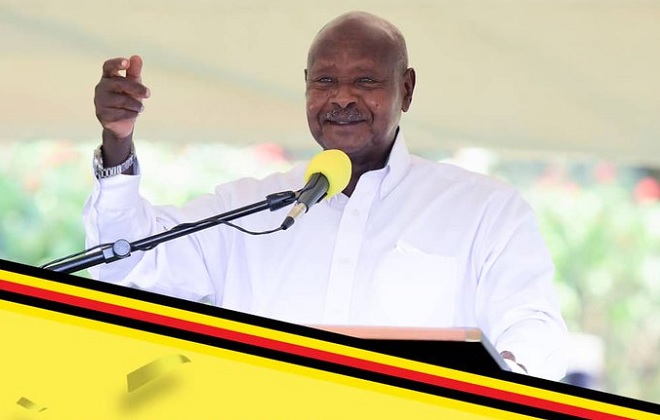 President Yoweri Museveni of Uganda is insisting that traditional healers stop trying to treat suspected Ebola virus infections, following the death of a man in Kampala who previously sought help from one of these practitioners.

“The witch doctors, traditional healers and herbalists should not accept sick people in your shrines or places of treatment. Advise them to call health workers for safe transfer to hospitals,” said Museveni in an address to the nation on Wednesday night.

“Religious leaders should not accept sick people with symptoms of Ebola who come seeking for healing prayers because when you touch them, you will contract Ebola,” he added.

As of Wednesday, there were 54 confirmed cases of Ebola and 19 deaths.

While the Ugandan Ministry of Health has been successful in identifying cases and monitoring contacts, the response is complicated by villagers who seek out traditional healers and, in at least one case, insisted on traditional burial rites and removed a body from the authorized safe-burial teams.

Similar cultural practices were a factor in the West African Ebola outbreak of 2014, which remains the largest Ebola outbreak since the discovery of the virus in 1976. WHO remains on alert for potential Ebola spread across borders as well as within Uganda, where five districts are in “very high risk” status and another 20 identified as high risk.

Museveni said there are no confirmed Ebola cases in Kampala, apart from the man who traveled there after visiting a traditional healer.

“However, this event shows you the possibility of Ebola erupting in Kampala if we remain careless and defiant to medical advice,” he added.