Home>LEADERS & COMPANIES>African leaders decry racism after CDC head stopped in Germany
By AT editor - 15 October 2022 at 11:59 am 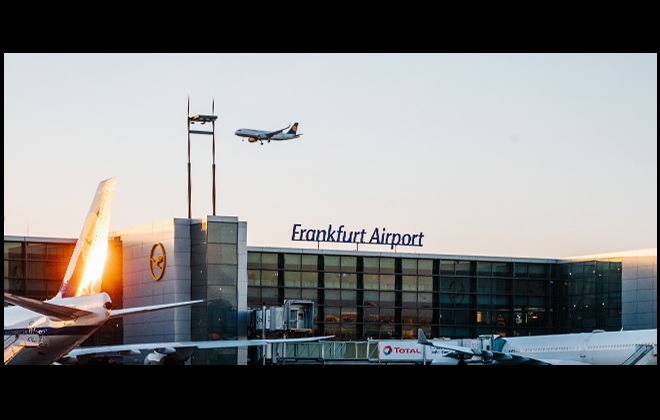 The acting director of the Africa Centres for Disease Control and Prevention says he won’t be attending this year’s World Health Summit in Berlin after experiencing difficulties with immigration control when his flight landed in Germany — a situation that immediately sparked outrage on social media.

“I’ve been mistreated at Frankfurt Airport,” said Dr. Ahmed Ogwell Ouma, a Kenyan native who’s been in the director role since Dr. John Nkengasong left the Africa CDC in June. His problems with German authorities led to his decision to return home and forego in-person attendance at the summit.

“It’s time to stay away from non-friendly territories for me,” he said.

But this is by no means the first time that African leaders have encountered similar problems, leading to a quick response from others who heard about Ogwell’s plight.

The director of the World Health Organization, Tedros Adhanom Ghebreyesus, said WHO hopes that the situation clears up quickly. “Your voice and expertise, and that of the Africa CDC, are of the utmost importance to the World Health Summit,” he said.

Many questioned the point of including African leaders if barriers to participation are all they can expect, and suggested Africa start hosting its own conferences.

“This is unacceptable,” said Jean-Philbert Nsengimana of Rwanda, who serves as Africa CDC’s chief digital advisor. “This racism disguised as border protection or law enforcement must stop. It’s high time the issue of the mistreatment suffered by Africans in overseas airports is addressed through diplomatic channels.”

Alimatu Dimonekene, a prominent girls and women’s rights activist from Sierra Leone, noted that a similar incident happened to Uganda’s Winnie Byanyima, the UNAIDS director, while traveling through Geneva in July.

“It seems these European airports just want to be openly discriminatory,” said Dimonekene. “I had a similar experience at Charles De Gaulle Airport last November. They have got to do better.”

Frankfurt Airport has asked for more information about the incident, insisting that “we welcome all passengers and do not tolerate any form of discrimination or racism.”