Home>LEADERS & COMPANIES>Questions raised after reports of new 'radio silence' incident with Ethiopian Airlines
By AT editor - 19 October 2022 at 2:19 am 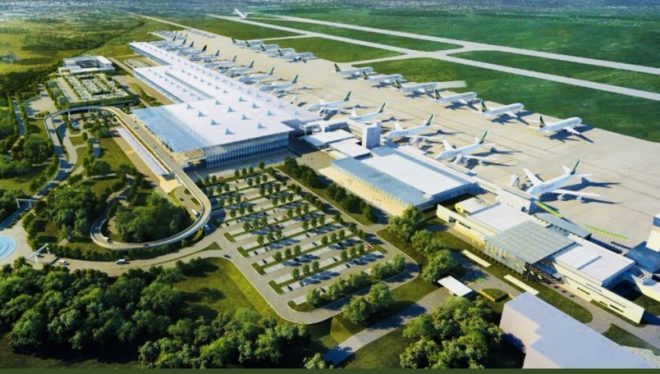 Another incident involving a communications failure with an Ethiopian Airlines flight crew is being reported by several media outlets within the aviation industry.

According to the Aviation Herald, Ethiopian Airlines cargo flight ET-3717 was flying from Liege, Belgium, to Bole Airport in Addis Ababa on Saturday when its last communication with air traffic control (ATC) was made with the Zagreb Center in Croatian airspace.

But no further contact was made with the flight crew as it crossed over Bosnia and Herzegovina, Montenegro, Albania, and Greece.

When air traffic controllers in Greece were unable to raise the crew on radio despite multiple attempts, including on the designated international emergency channel, fighter jets were ordered to intercept the plane.

According to the reports, the Greek fighter jets reached the Ethiopian Airlines plane over the Mediterranean Sea, just before it crossed into Egyptian territory. After an exchange with the Greek pilots, the ET-3717 crew resumed communications. It appears the crew was out of contact for about an hour.

Although communications disruptions occur, Simply Flying reported that “it is unlikely that any external variable could have disrupted communications in this instance, as the aircraft was well within range of many operating ATC frequencies, and many other aircraft had no communication difficulties.”

Ethiopian Airlines has not acknowledged or made formal comment on the incident, which appears similar to an August 2022 Ethiopian flight in which a crew flying from Khartoum to Addis Ababa reportedly fell asleep and did not respond to air traffic controllers. They landed safely after first overshooting the runway.

The pilots in that incident were suspended after an investigation by the airlines.