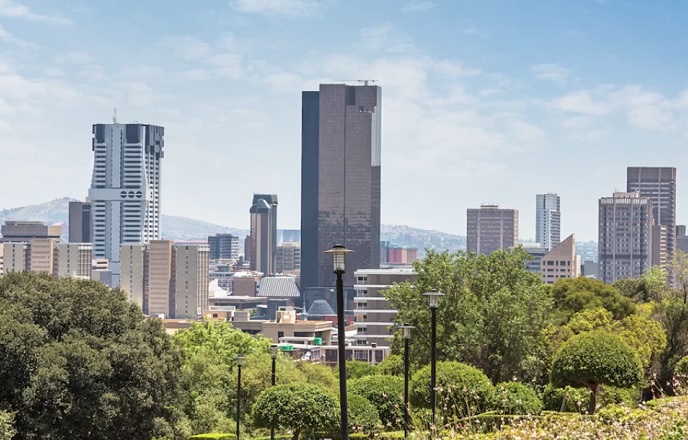 The latest International Monetary Fund forecast for sub-Saharan Africa calls for continued slow economic growth through 2022, with similar conditions next year —an outlook that remains highly uncertain, the IMF said.

“Late last year, sub-Saharan Africa appeared to be on a strong recovery path out of a long pandemic,” said Abebe Aemro Selassie, head of the IMF African department. “Unfortunately, this progress has been abruptly interrupted by turmoil in global markets, placing further pressures on policymakers in the region.”

The region is expected to grow by 3.6 percent in 2022, down from 4.7 percent in 2021. But mounting challenges continue to threaten Africa’s economic gains.

Inflation has increased faster than anticipated in most countries, and African nations have seen spikes in food and energy costs that are creating pressure for the most vulnerable. That’s all the more true in regions dealing with conflict and climate impacts.

“First, in the context of rising food insecurity, the utmost priority must be to protect the most vulnerable,” said Selassie. “Scarce resources should go to those who need them most. Poorly targeted emergency measures should be gradually phased out.”

But steps also must be taken to stabilize governments and their economies.  Public debt has reached about 60% percent of GDP, and 19 of the region’s 35 low-income countries are now in debt distress or at high risk of distress.

The IMF says it has provided nearly $50 billion in support to Benin, Mozambique and other sub-Saharan nations since the beginning of the pandemic. But food security and climate change, in particular, require more.

“Increased support, including more concessional finance, will be crucial for sub-Saharan Africa to be able to pursue a low-carbon and climate-resilient growth path,” the IMF said.