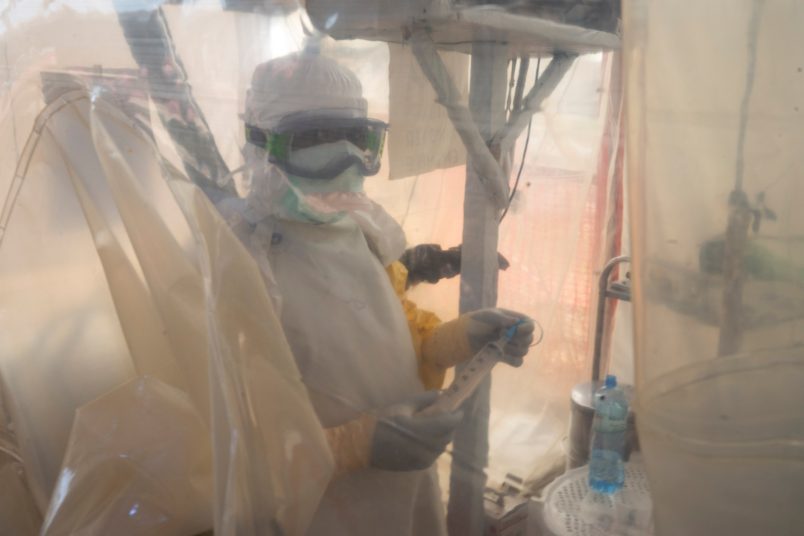 With the 2022 United Nations Climate Change Conference (COP27) set to begin in Egypt, global public health experts are focusing on the climate impacts to human health, especially on the African continent.

Flooding in South Sudan, food insecurity across the Sahel, and spikes in Ebola and other disease outbreaks are linked to a changing climate, according to health officials speaking at the World Health Organization’s African Region (WHOAFRO) press briefing on climate-related health emergencies Thursday.

“We have seen an increase in the number of Ebola outbreaks in our region,” said Dr. Patrick Otim of WHOAFRO. “Since year 2000, we have seen 32 outbreaks of Ebola. Ebola is a zoonotic disease.”

The African continent has seen a 63% increase in the number of zoonotic diseases across the last decade, with Uganda’s current Ebola outbreak claiming 48 lives so far. Research has shown a possible link between climate change and the increase in zoonotic diseases, Otim added.

Tedros noted that in the Sahel region, in West and Central Africa, the temperature is rising 1.5 times faster than the global average.  Flooding, drought and conflict are “supercharging a food crisis” that adds to health challenges.

“The climate crisis is a health crisis.” he said. “WHO is calling on governments to lead a just, equitable and fast phase out of fossil fuels and transition to a clean energy future.”