Home>News>Nigerian influencer 'Hushpuppi' to serve 11+ years for money laundering
By AT editor - 8 November 2022 at 11:53 pm 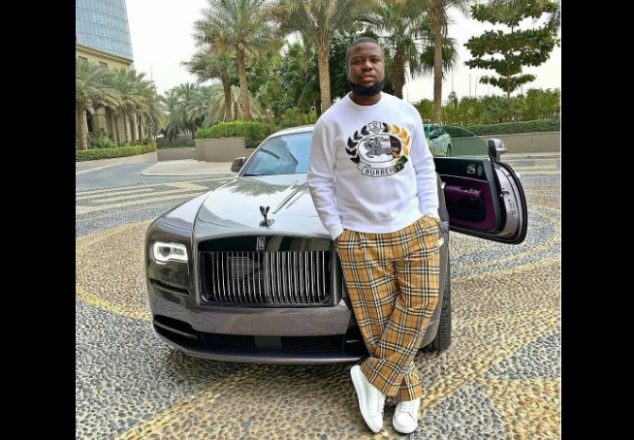 Ramon Abbas positioned himself as a prominent Nigerian social influencer known as Ray Hushpuppi, but now he’ll spend more than 11 years in jail after United States authorities successfully prosecuted him for money laundering.

The 40-year-old Abbas was implicated in a number of fraud cases, according to the U.S. Department of Justice. They involved money stolen from a bank in Malta and diverted to North Korea, via Romania and Bulgaria. Abbas admitted the Malta scheme was intended to steal approximately US$14.7 million.

The Abbas cases also included $809,983 that must be paid back to a Qatari developer looking for $15 million to build a school, and restitution of $922,857 to a New York law firm that was fraudulently convinced to transfer the funds to an account operated by an Abbas associate.

“In May 2019, Abbas conspired with (Ghaleb) Alaumary to launder millions of pounds stolen from a professional soccer club in the United Kingdom as well as a British company,” the DOJ said in a statement. “In connection with that scheme, Abbas provided Alaumary with details for a bank account in Mexico that ‘could handle millions and not block,’ according to court documents.”

Ultimately, the social media star was arrested in Dubai in June 2020 and has remained in U.S. custody since.

Abbas “targeted both American and international victims, becoming one of the most prolific money launderers in the world,” said Don Alway, the Assistant Director in Charge of the FBI’s Los Angeles Field Office. “Abbas leveraged his social media platforms – where he amassed a considerable following – to gain notoriety and to brag about the immense wealth he acquired.”