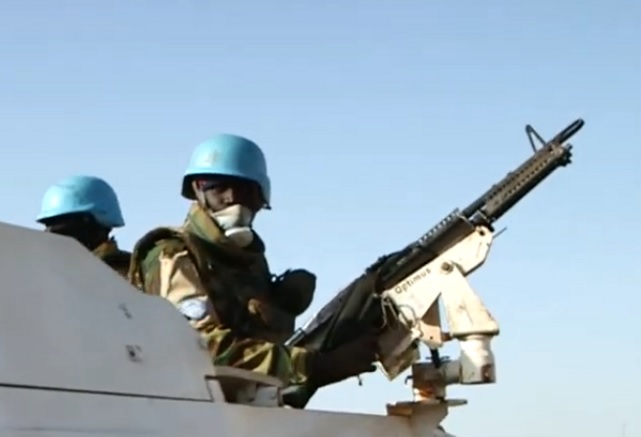 Côte d’Ivoire has been one of the Top 10 nations to contribute troops to the United Nations peacekeeping mission in Mali, but the government has announced it’s pulling out of the mission in a letter sent to the UN.

The letter, according to Radio France International (RFI), confirms Abidjan’s decision to end its MINUSMA deployments next year. The gradual withdrawal will mean no new troop replacements originally scheduled for October and November.

The announcement follows months of escalating tensions between Mali and Côte d’Ivoire over the latter’s troops, and comes on the news of Britain’s intent to withdraw its military personnel from Mali too.

“We should be clear that responsibility for all of this sits in Bamako. Two coups in three years have undermined international efforts to advance peace,” said James Heappey, minister for the armed forces in the United Kingdom, in a statement published Monday.

A year ago, Heappey said, he urged Mali’s leaders to protect the value of an international defense coalition long led by France, which also has announced its departure. Instead, Bamako turned to an alliance with Russian mercenary group Wagner and interfered with MINUSMA missions, he said.

“The Wagner group is linked to mass human rights abuses. The Malian government’s partnership with Wagner group is counterproductive to lasting stability and security in their region,” Heappey said.

A number of European nations participating in Mali interventions alongside France, as well as Canada and Egypt, have pulled troops out of Mali, where the security situation continues to deteriorate. The United States said last month that the Wagner presence makes it difficult for the U.S. to continue its support.