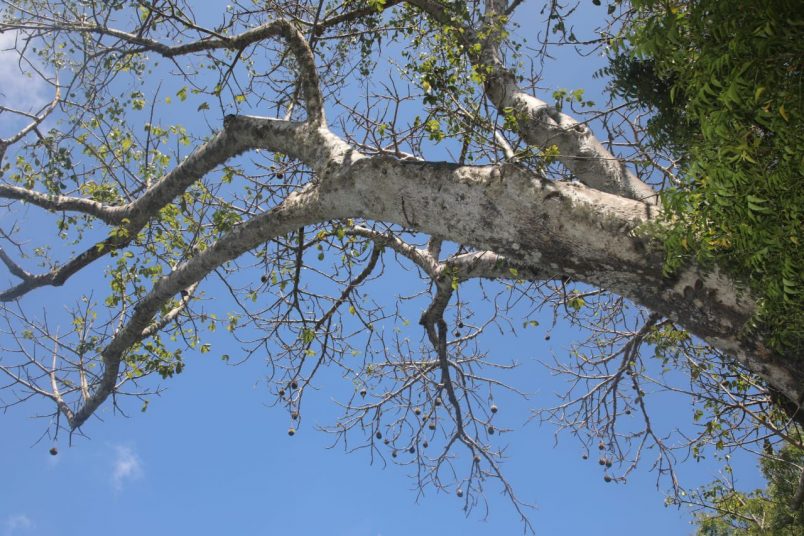 Kenyan officials have shut down a plan to ship eight native baobab trees to the nation of Georgia, instead insisting that it’s critical to protect Kenya’s own biodiversity and honor its international commitments.

“The Convention on Biological Diversity has three objectives,” said Soipan Tuya, who was appointed Kenya’s Environment and Forestry secretary after the election of President William Ruto in September. Those objectives are  conservation, sustainable use of resources, and “fair and equitable use” of resources.

As such, the trees growing in Kilifi County constitute a form of intellectual property, she said. They couldn’t be moved without a formal process to determine any benefit to the community, despite the agreement with individuals in Tezo who wanted them moved and a willing buyer.

The decision to move the trees to a site in Georgia needed to be reversed, Tuya said, and she instructed the Kenya Forest Service to immediately revoke the permits to allow the eight baobab trees to be transported.

“Baobab trees are a unique species and part of our natural heritage,” she explained, adding that they are protected under Kenya’s constitution. The state is obligated to protect them, as well as the indigenous knowledge that attaches to the resources.

Kenyan authorities will continue to investigate the baobab deal and review the procedures that led to the decision.

Tuya also reminded Kenyans that the country’s vision to plant 15 billion trees in 10 years continues to move forward, and “the ministry will not condone any retrogressive steps that would derail these efforts.”