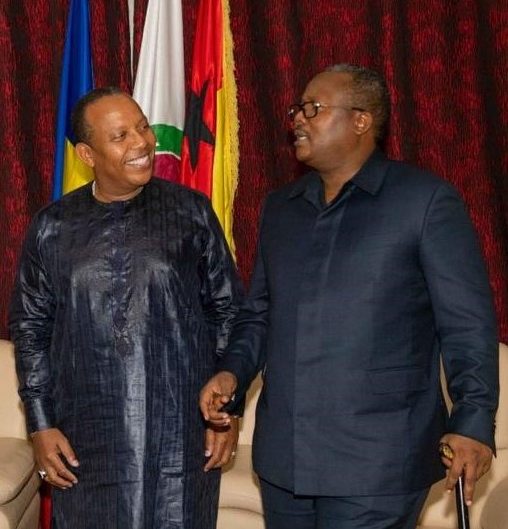 Eric Overvest, the United Nations coordinator for São Tomé and Príncipe, thanked authorities on Friday after an attack on a military barracks, part of a reported coup attempt, was shut down.

Overvest said military and judicial authorities acted swiftly and appropriately transferred the detainees after the attack. He appealed for the West African island nation to remain “a good student” of democratic principles, according to Portuguese news agency Lusa.

Media accounts from São Tomé initially reported several fatalities, with Trovoada confirming four people died in the incident. Arlécio Costa, long affiliated with a political opposition group linked to South Africa and known as the “Buffalo Battalion,” was reportedly killed but Trovoada said Costa—involved in a previous coup attempt in 2009—was taken into custody.

President Umaro Sissoco Embaló of Guinea-Bissau, the current chairman of the Economic Community of West African States (ECOWAS), was among those quick to condemn the violence.

“São Tomé and Príncipe is one of the countries considered as a model of parliamentary democracy in Africa,” he said.

Trovoada, urging calm during a radio address to the nation, said the situation was under control but the incident was extremely serious.

“This is not a robbery, this is not a theft,” he said. “This is an attack with war weapons on the country’s armed forces.”