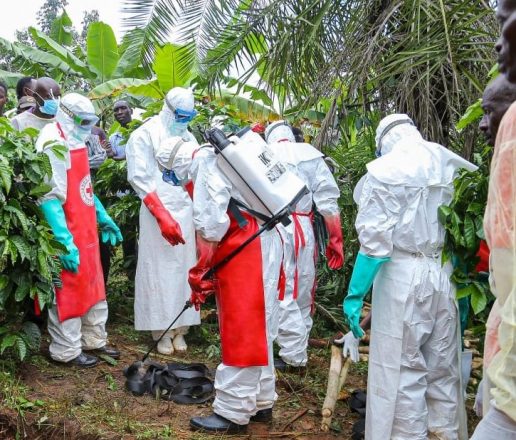 In Uganda, a patient with the last known active Ebola virus infection has been discharged from the hospital in what authorities hope will mean an end to the outbreak is on the horizon.

“We continue to follow up actively the remaining contacts till they complete 21 days,” said Dr. Diana Atwine, secretary for the Ministry of Health in Kampala.

“I can confidently say we have defeated Ebola,” she added. “Thank you all who believed in the capacity Uganda has and worked with us to not only protect our citizens but our neighbors.”

The outbreak, confirmed on September 20 after the initial case was identified in the village of Ngabano, has claimed 56 lives after cases spread to at least nine districts. They included the city of Kampala, which prompted President Yoweri Museveni to order lockdowns in the hardest-hit regions.

Those lockdowns in Mubende and Kassanda continue due to a few new cases in November, leaving the residents short of the 21-day waiting period needed to lift the isolation requirements.

“This situation is still fragile,” said Museveni earlier this week, adding that the region can reopen fully on December 17 if no new infections are confirmed.