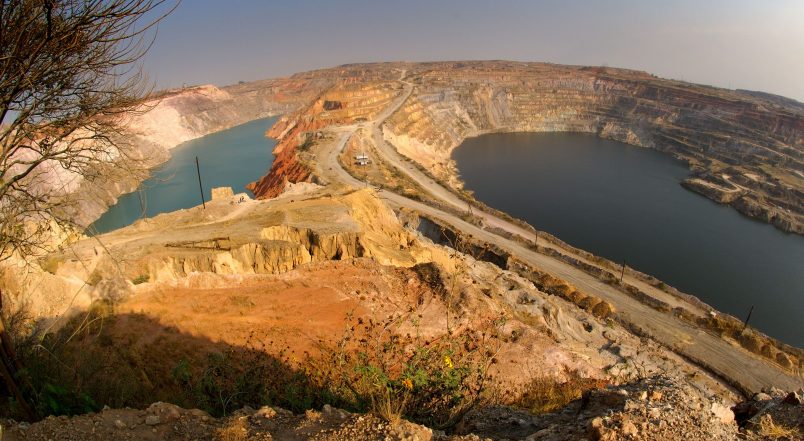 Global mining giant Glencore will pay US$180 million to the Democratic Republic of Congo as part of an agreement to settle all corruption claims alleged between 2007 and 2018 by various authorities, including the United States Department of Justice and the Congolese National Financial Intelligence Unit and Ministry of Justice.

The deal announced in a statement Monday by Glencore Chairman Kalidas Madhavpeddi follows a guilty plea entered in May with U.S. officials for violations under the Foreign Corrupt Practices Act (FCPA). Glencore agreed to pay a total of $1.1 billion as part of coordinated resolutions with U.S., British and Brazilian authorities.

The penalties include a criminal fine of more than $428 million and criminal forfeiture of more than $272 million. The company also was found to have manipulated oil prices at two U.S. shipping ports.

Madhavpeddi said Glencore is a long-standing investor in the DRC and the company was pleased to address the consequences of its past conduct.

“Glencore has actively promoted its Ethics and Compliance Program in the DRC in recent years and looks forward to continuing to work with the DRC authorities and other stakeholders to facilitate good governance and ethical business practices in the country,” he added.

Glencore and the company’s relationship with international businessman Dan Gertler, a close associate of former Congolese president Joseph Kabila, were at the center of a November 2017 Paradise Papers investigation by the International Consortium of Investigative Journalists (ICIJ). The U.S. estimated that Gertler’s dealings cost the Congolese people some USD$1.36 billion in revenues in just a two-year span.